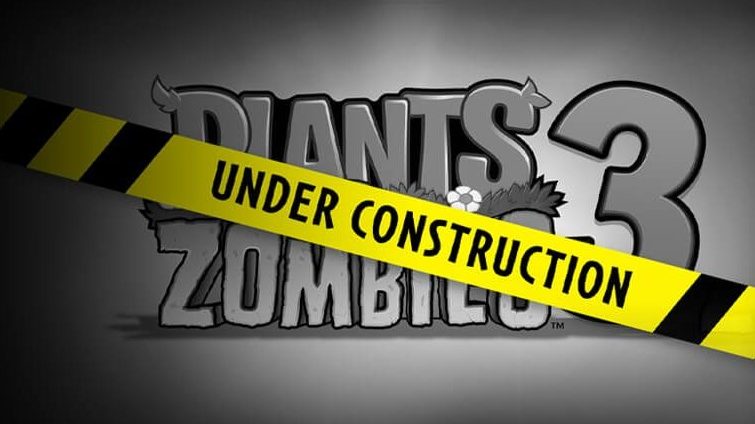 The beloved tower defense series is getting a third installment!

EA and Pop Cap have officially announced that Plants vs Zombies 3 (PvZ) is currently in development for mobile devices. Additionally, the game is currently in pre-alpha testing for android right now! This means that players can get a first glimpse of the latest PvZ installment.

Those eager to try out Plants vs Zombies 3 can download the game in its pre-alpha form, for free, in the play store. You need at least a Galaxy S7 for specs with Andriod 6.0 (Marshmallow) or higher to play. Unfortunately, iOS users will have to wait as pre-alpha is unavailable for the system as of the moment. EA is slowly rolling out pre-alpha slots, so keep checking from time to time if you weren’t able to download the game.

Since it’s still just in pre-alpha players will experience several limitations and bugs. For instance, user progress will not be saved as the game is yet to undergo major changes. On the bright side, no micro-transactions will be included in pre-alpha. As of writing, there is no official release date for PvZ 3 yet. Earlier this year, the original Plants vs Zombies celebrated its 10th anniversary, you can check out our featured article on it here.