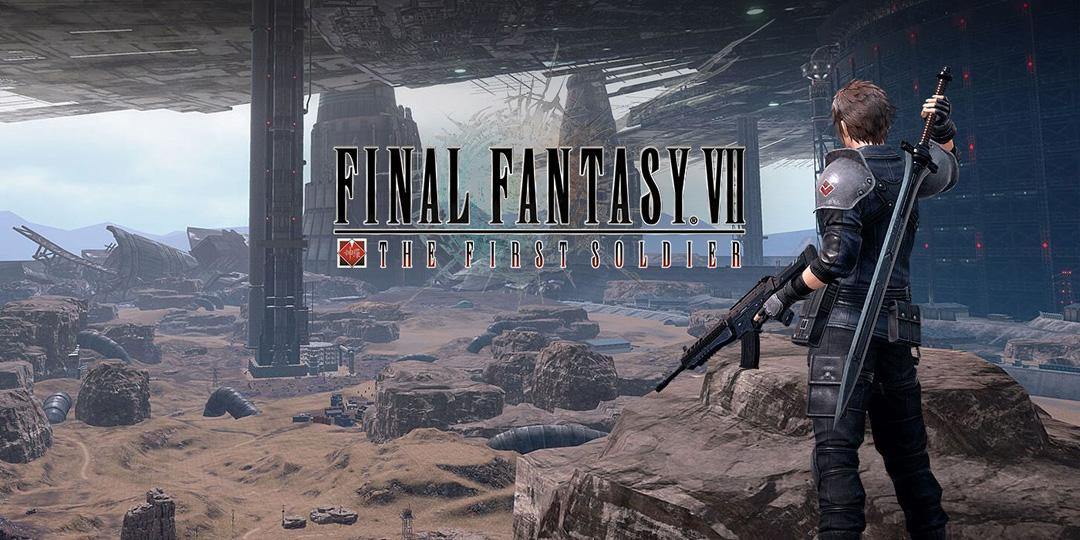 Apart from its PvP elements, the game has a PvE feature that players can do before eliminating others. This means that players can hunt regular monsters for loots. The game also makes use of the vertical axis thanks to its magic and movement mechanics.

In terms of mobility, players can ride iconic mounts such as chocobos and motorbikes, aside from running. There are also special attacks in the mounts when equipped with the correct weapon like swords.

Final Fantasy 7 The First Soldier is now available for pre-download in Android and iOS. You cannot enter the servers yet as Square Enix stated in the game’s official Twitter that it will open on November 17, 2021 at 12:00 A.M PST.

Players who participated in the Closed Beta Testing should uninstall the game and re-download the official release version to play in live servers. Pre-registration rewards will be given upon logging into the game.

The rewards can be found on their official website here. In the meantime, check out the gameplay trailer below: