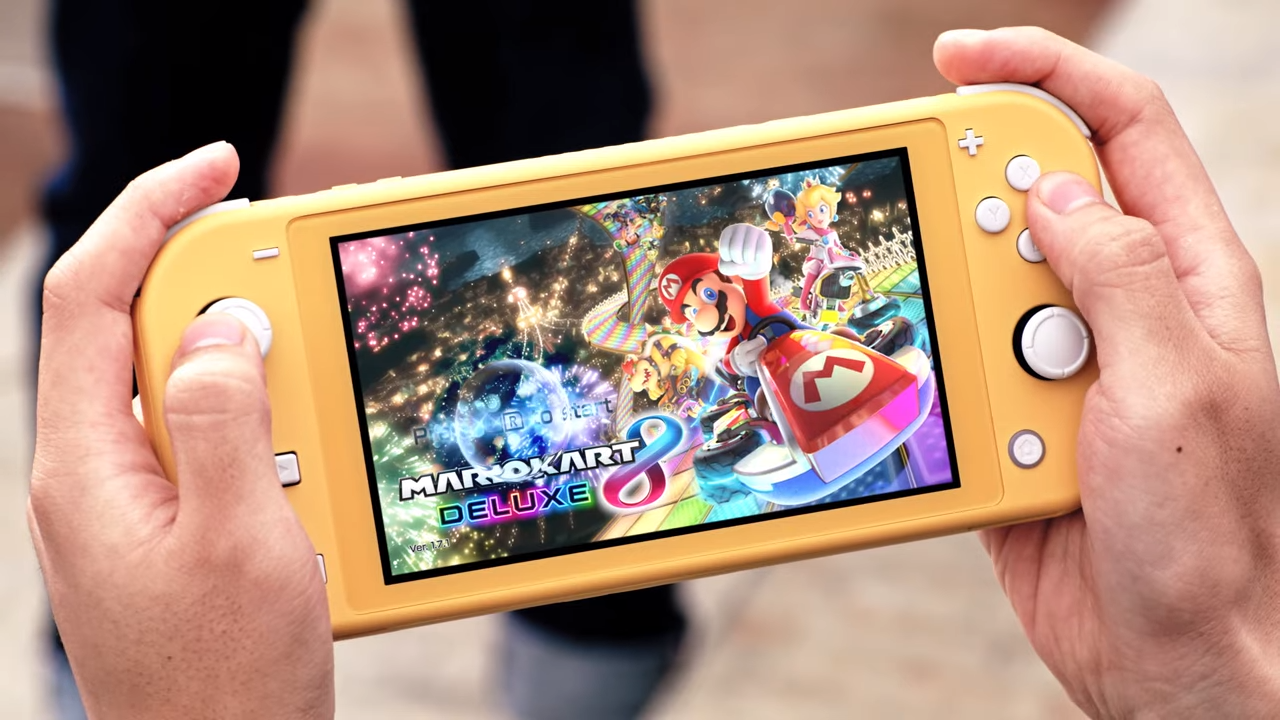 After months and months of rumors, leaks and whatnot we finally have confirmation of the Nintendo Switch Lite!

Nintendo has finally done it, the Switch is now going to be a family of consoles with the entrance of their latest creation — The Nintendo Switch Lite.

The new member of the family is purely dedicated to handheld gaming, meaning, unlike the original, it can’t be docked to become a home console. The Lite promises full multiplayer compatibility with the non-lite version. Much like how the Nintendo 3DS and 2DS interact. Perhaps the biggest change we have though, apart from handheld only mode, is the return of the traditional plus control pad for the directional buttons.

We’re also losing the IR Blaster and HD Rumble but it does have compatibility with Joy Cons. Sadly, as the console is dedicated to handheld gaming, titles without handheld support can’t be played. The Nintendo Switch Lite launches on September 20th with a price tag of $199.99 (~Php 10,278). It comes in three distinct colors — yellow, gray, and turquoise. There’s even a Zacian and Zamazenta Edition, you can check it out over here.