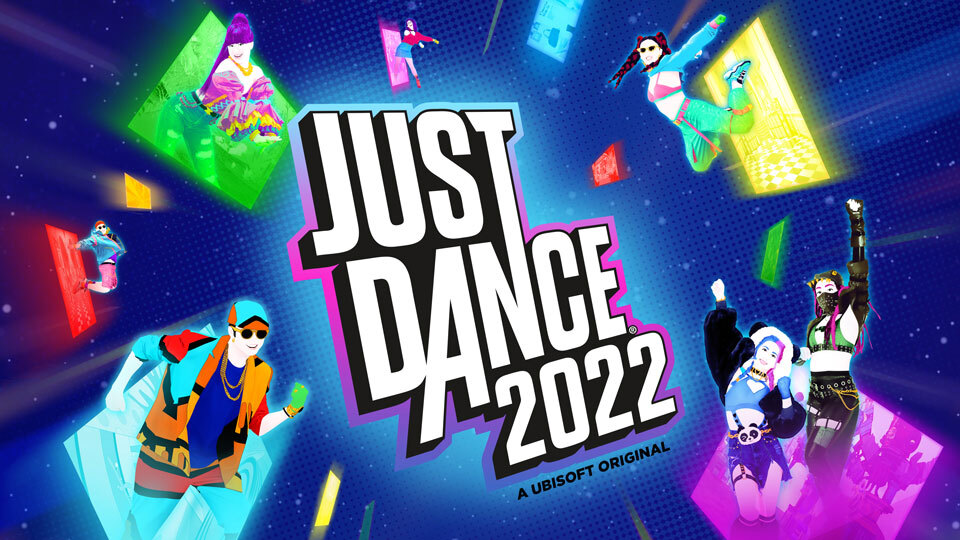 Another year means another Just Dance but this one has a special guest!

E3 2021 kicked off with Ubisoft’s showcase a.k.a Ubisoft Forward. One of the newer titles the developer announced was Just Dance 2022. The reveal was delivered by none other than Todrick Hall.

Just Dance 2022 will release on the Nintendo Switch, Xbox One, Xbox Series X, PS4, PS5, and Stadia. The flagship track for the game is Todrick Hall’s very own “Nails, Hair, Hips, Heels”. Although, the track is a brand-new version specifically made for Just Dance. To cap it all off, you can have a chance to be part of the music video for the song. Those interested can head on over to the game’s twitter account here.

As the update of the well-known dance franchise, the 2022 version will feature hit songs from the current chart toppers. The game will launch later this year, November 4th.