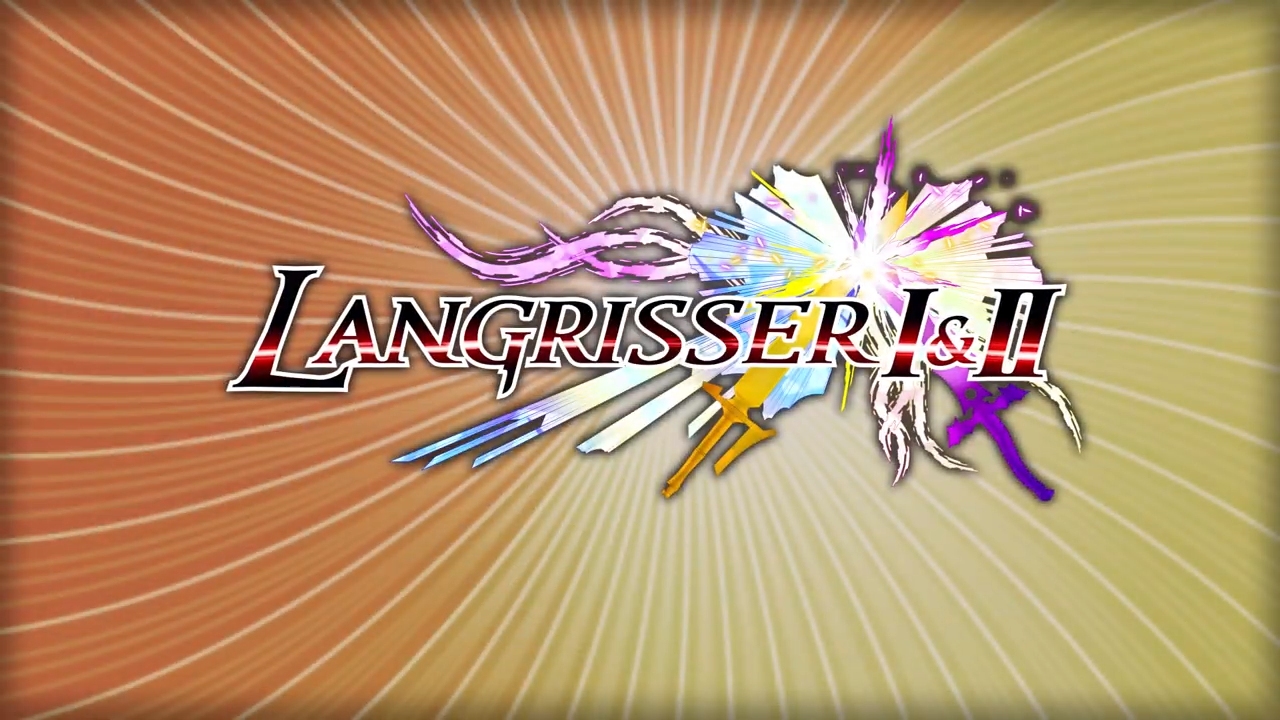 English fans of the Langrisser series are in for a treat as the remake of Langrisser I & II finally heads to the western market!

Fans who were a bit disappointed that the Langrisser I & II remake didn’t receive a western announcement during its reveal several months ago can now celebrate. NIS America is finally bringing the remade first two entries of the series to the western market.

The Langrisser I & II remake was first released in Japan back in April. The game features the first two entries of the franchise. They were first released on the Sega Mega Drive back in 1991 (I) and 1994 (II). They never really got to amass much fame like the Fire Emblem franchise since most of the entries stayed in Japan. The only English release the world ever saw, before Langrisser Re: Incarnation (which was a bust) and Langrisser Mobile, was Langrisser I, which was renamed to Warsong.

The games are tactical RPG titles with a unique troop system, where characters can hire their own set of soldiers depending on their class. The basic premise of each of the Langrisser games is that there is a battle between good and evil or the forces of Chaos and Lushiris. Each of these gods has their own Avatar (Bozel and Jessica) entrusted with two Swords that manifest their power — Alhazard and Langrisser. Both Avatars then choose their champions in every era as their conflict shapes the world.

Langrisser I follows the story of Ledin and Langrisser II Erwin’s. Both are members of the Descendants of Light (Jessica’s chosen champions), the only lineage that can wield Langrisser. The titles follow the format introduced by Der Langrisser (A remake of Langrisser II for the Famicom/NES), which are non-linear branching storylines. Basically, players will be able to choose the direction of the story, giving the game multiple endings. We’re getting a full revamp on visuals, Japanese voice-overs with English subs, and a few new features.

The game is now available for pre-order and will head to the Switch, PS4, and PC come early 2020.