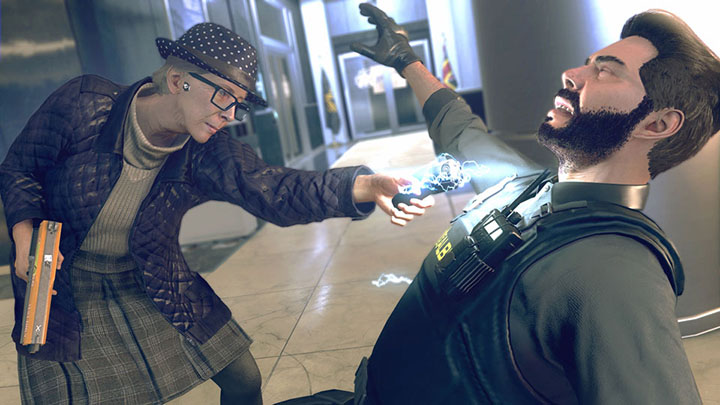 Watch Dogs Legion is an unorthodox addition to the franchise!

One of the biggest announcements during the Ubisoft E3 Press Conference is the announcement of the 3rd Watch Dogs game, entitled Watch Dogs Legion. Which literally allows you to play as anyone.

Set in the city of London, which is now under an authoritarian rule, people are oppressed as private military and crime syndicates rule the streets. You get to play as the resistance of this oppressive rule. But unlike other games, there is no single protagonist. This game lets you play as anyone who roams the streets of London, you also get to recruit any NPC in the world to your resistance.

Upon recruiting them, you get to play as them or anyone else under the resistance. Each NPC will have certain stats according to their background, one can be a fighter, a hacker, or an ex assassin. You can even play as an old lady, if you so wish. Once you recruit someone to your legion, you can select between them at any point in time, as well as level them up.

The catch with this is once one of your characters die, they die permanently, there are no respawns, so you will be moved to your next character. Think of them as a successor and the ones who’ll have to continue where your dead character failed.

Check out the rest of our E3 Coverage here.