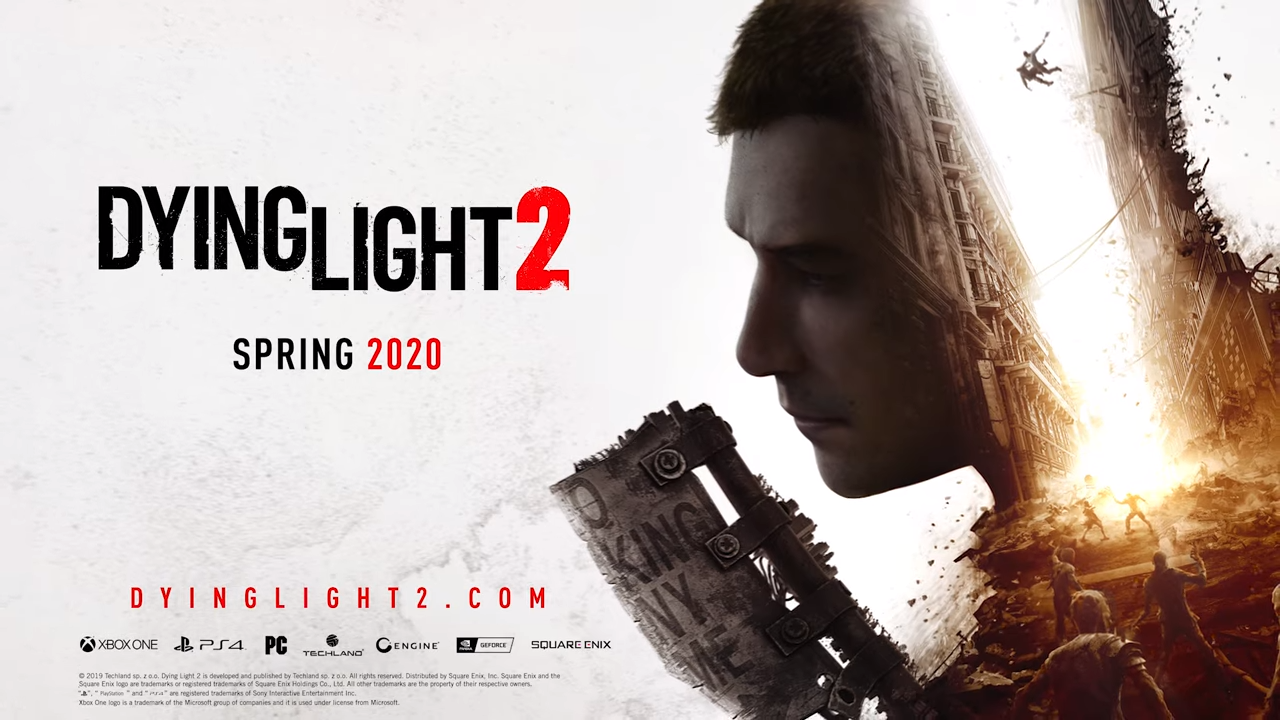 The much-awaited sequel of Dying Light finally has a release window!

Dying Light 2, the sequel to popular zombie game, Dying Light, gets a new trailer during the Microsoft E3 2019 showcase. The game will be available for the PS4, Xbox One, and PC.

We got introduced to the protagonist, Aiden, whose principles are to help those in need, especially when society has collapsed due to the zombie outbreak. We see new parkour tricks, as well as the returning volatiles.

The game is set to release during Spring 2020. We will have more information as Techland, the developers of Dying Light 2, conducts their demo showcase during this year’s E3.