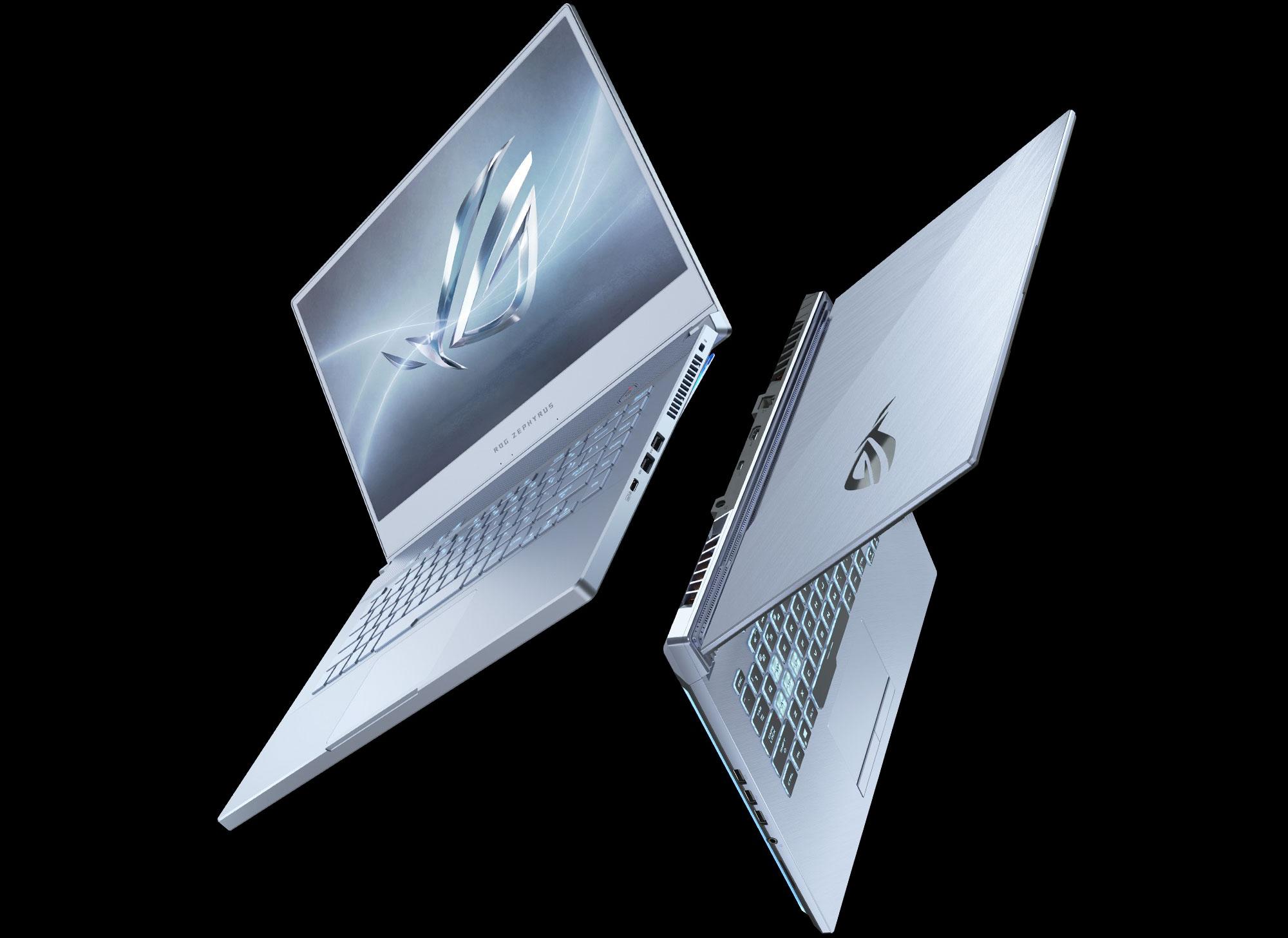 ASUS ROG is stepping back from the traditional gaming black layout as they don some of their notebooks in Glacier Blue. The laptops in their lineup receiving this fresh new look are the Zephyrus S GX502, Zephyrus M GU502, Strix G G531, and Strix G G731.

The previous color scheme of these notebooks won’t go out of style, though after this makeover I’m not sure anyone would look back at the original black. This is not just a simple color change as the laptops we’re completely redesigned inside and out. After all, some of these devices have two-tone color schemes.

The slim Zephyrus pair is clad in a mixture of silver, white, and hints of blue while the Strix G units maintain their two-tone colors by mixing in some blacks here and there. The Glacier Blue variants are slated for a Q3 release, none of the internals of these laptops will change. Meaning, we’re still getting the same configurations as their original models. Pricing for the new variants are yet to be announced.

PlayStaion Plus Free Games for March 2020