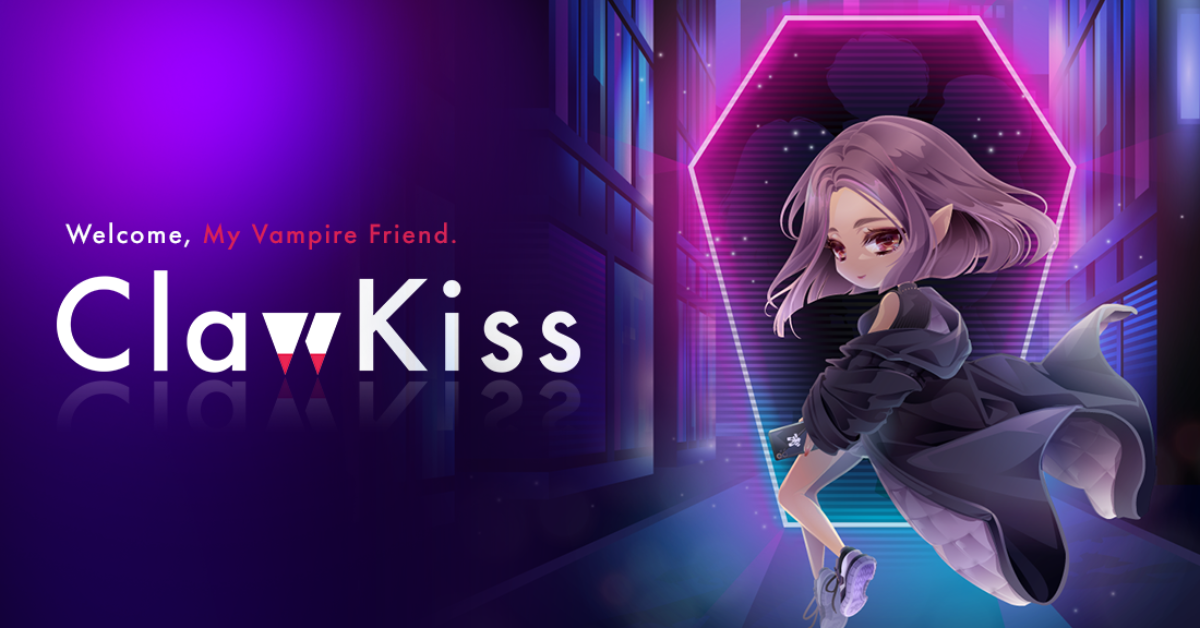 Cocone Corporation is back at it again with another Play-to-Earn or rather a Dress-and-Earn dubbed ClawKiss. The game is free-to-play with options to purchase some items such as NFTs. This is right after the Open Beta release of Janken, another free-to-play-and-earn title.

What sets ClawKiss apart is its theme. The game is a vampire-themed dress-up with GameFi mechanics. This means you can earn real cash while playing a vampire life simulator. Players will take care of the game’s avatars known as Ethereal Symbiotic Automations or ESA. These avatars can be dressed up and must have their happiness increased in order to perform a ritual known as ClawKiss.

By performing this ritual, players earn tokens for growing their avatar’s clothing collection or converting to cryptocurrency, which they can cash out. These avatars are also NFTs, meaning they can be traded in the blockchain. More importantly though, they have bigger earning potential than their free-to-play non-NFT counterparts. You can download the game now on Android and iOS.