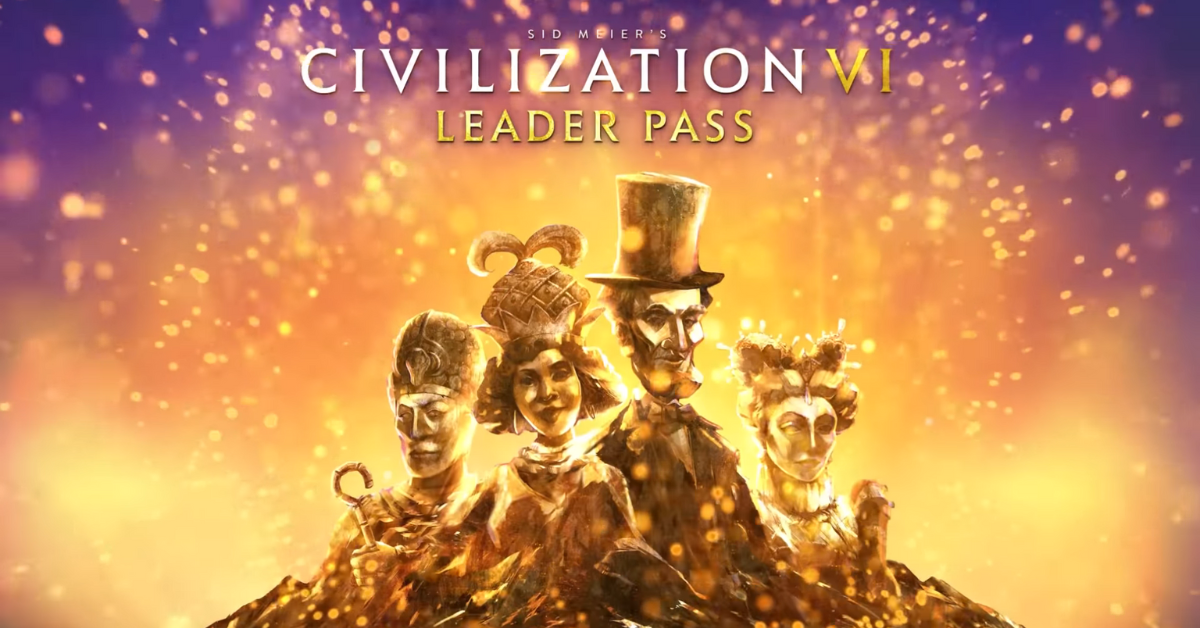 The Civilization VI Leader Pass is divided into six releases, much like what we saw with New Frontier which ended just last year. Here’s what we will get in each of the packs, starting this November 2022 up until March 2023:

We actually won’t have to wait that long as Pack 1 releases on November 21st. Do take note though that some of the leaders here will still require some initial purchases. Such as the DLC content to unlock Korea, the Ottoman Empire, Byzantine, and Mali. Either way, you won’t have any problems if you purchase the all-inclusive Civilization VI Anthology edition, which will include the Leader Pass free of charge. You can now add the Pass to your wishlist on Steam.