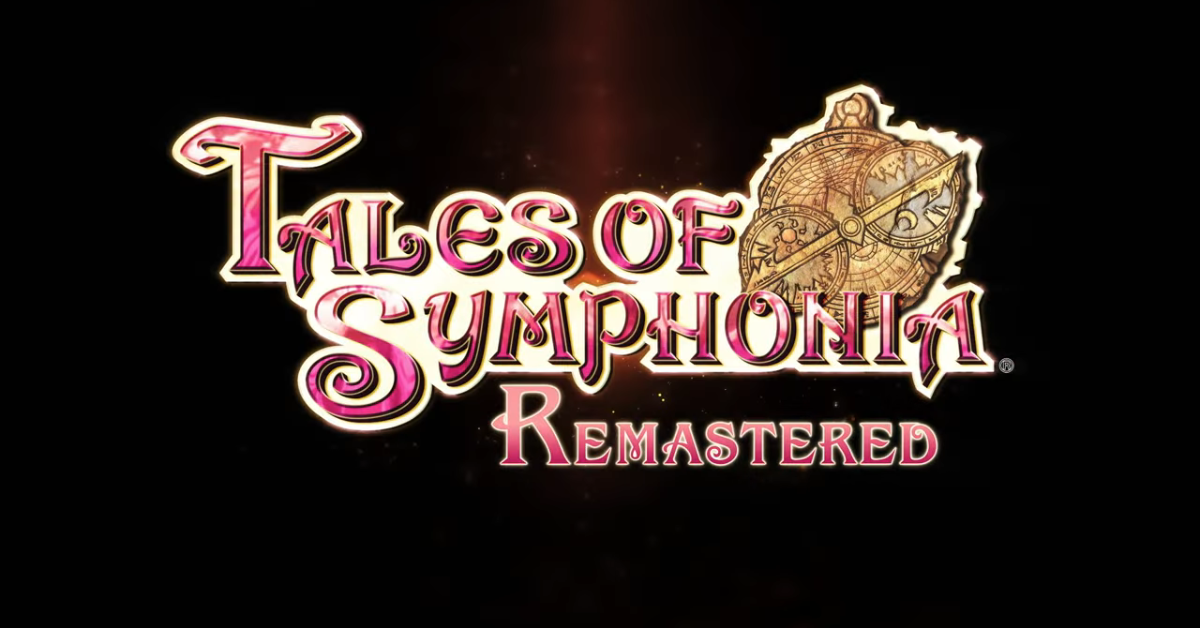 Fans eagerly awaiting the return of Tales of Symphonia won’t have to wait much longer now. We’ve had news of its revival for some time but now we finally know when it’ll drop. The Tales of Symphonia Remastered release date is set to be on February 17, 2023.

For those who aren’t familiar, Tales of Symphonia is the fifth entry in the well-known “Tales” series. It first came out way back for the Nintendo GameCube in 2003 in Japan and globally a year later. This remastered version is actually only for modern consoles such as the Nintendo Switch, PS4, PS5, Xbox Series X|S, and the Xbox One family. Since we already have a PC version on Steam, that has what this console release has to offer.

Although, fans can expect better visuals and control with this remaster compared to Chronicles, released back in the day for the PS3, and the Steam version. However, there won’t be any additional or new content. Though it still has all the elements included in Tales of Symphonia Chronicles. To know more check out the Q&A with the dev team here.

Additionally, there is a Chose Edition release with special items such as a Metal Case, Art Prints, and Stickers. You can pre-order the game over here with options to select which retailer to get it from.