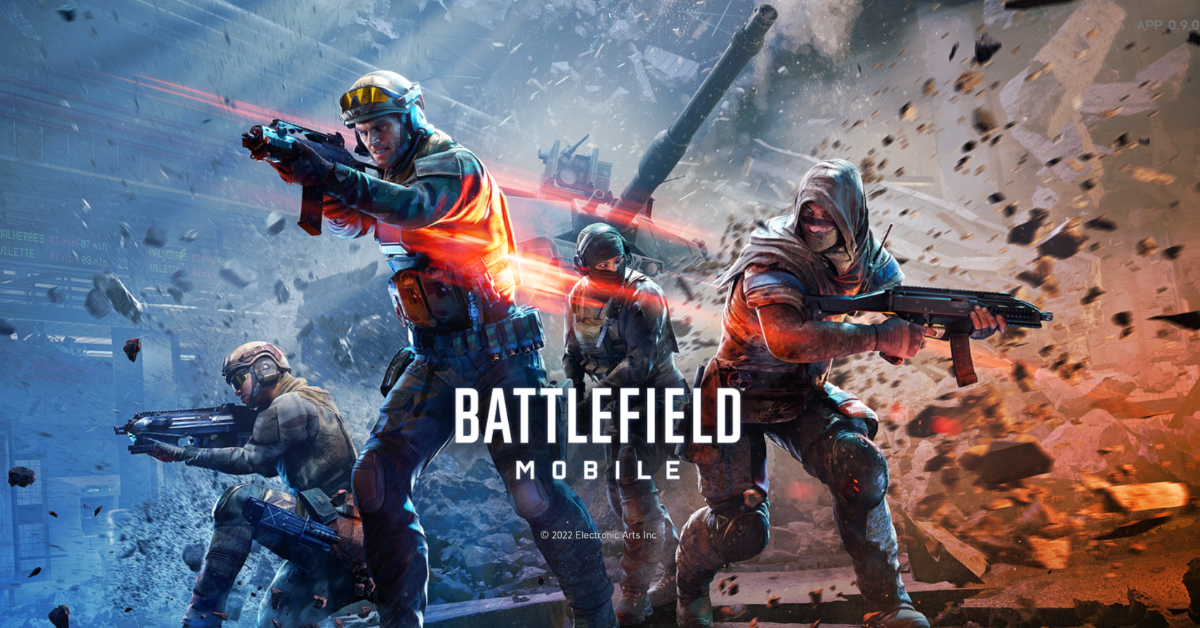 Electronic Arts have opened the floodgates as Battlefield Mobile enters Early Access today. Although, the game is only available to a handful of players in select countries with more to come.

The Philippines, Indonesia, Thailand, Malaysia, and Singapore are the first set of countries to gain access to the Battlefield open beta. Another restriction is that it’s only available on Android right now. So, iOS users along with the rest of the world will have to wait a little bit longer. The open beta or early access will have the following:

Battlefield Mobile will be free-to-play with in-app purchases as well as a battle pass, the standard in mobile games nowadays. As the game works toward worldwide release there will be wipes along the way. Though any premium currency purchases will be credited back, more info can be found here. In any case, if you are in one of the countries mentioned above and would like to test the game out head-on over here.

New World: Everything You Need To Know Before Starting Your Aeternum Journey