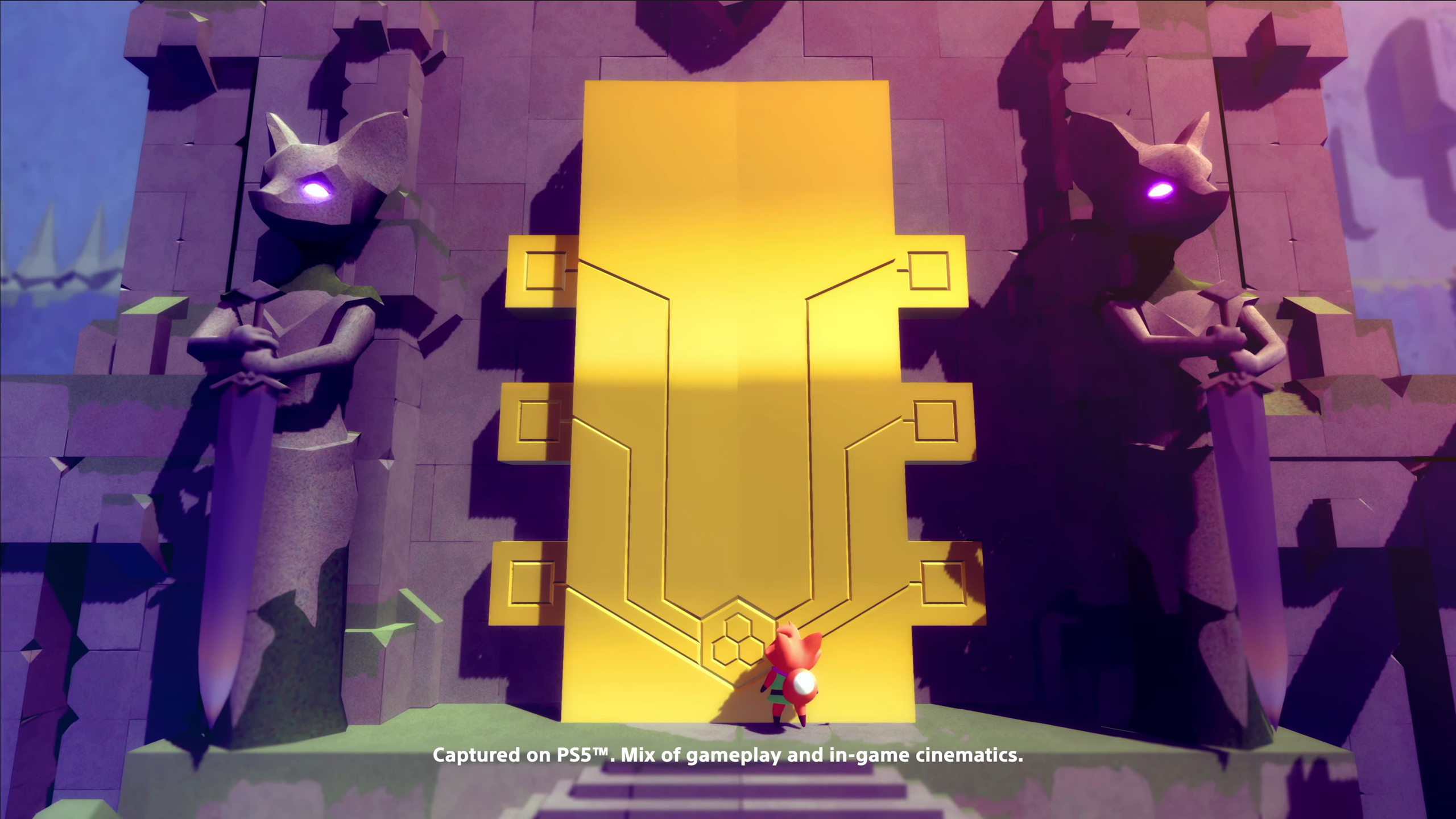 The colorful and magical world of Tunic is finally arriving on PlayStation consoles. The game first came out earlier this year on the PC and Xbox Consoles as a timed exclusive.

The much-celebrated action RPG by none other than Andrew Shouldice (Cuphead, Celeste, Dustforce) is exiting its exclusivity in the Microsoft ecosystem. Tunic has players take control of a tiny fox in an isometric world and takes inspiration from Legend of Zelda. Progression is locked behind the acquisition of new weapons or abilities. While the game is now out on PC and the Xbox consoles, PlayStation players will have to wait just a bit more to experience its cuteness. Tunic releases on September 27 for both the PS4 and PS5.