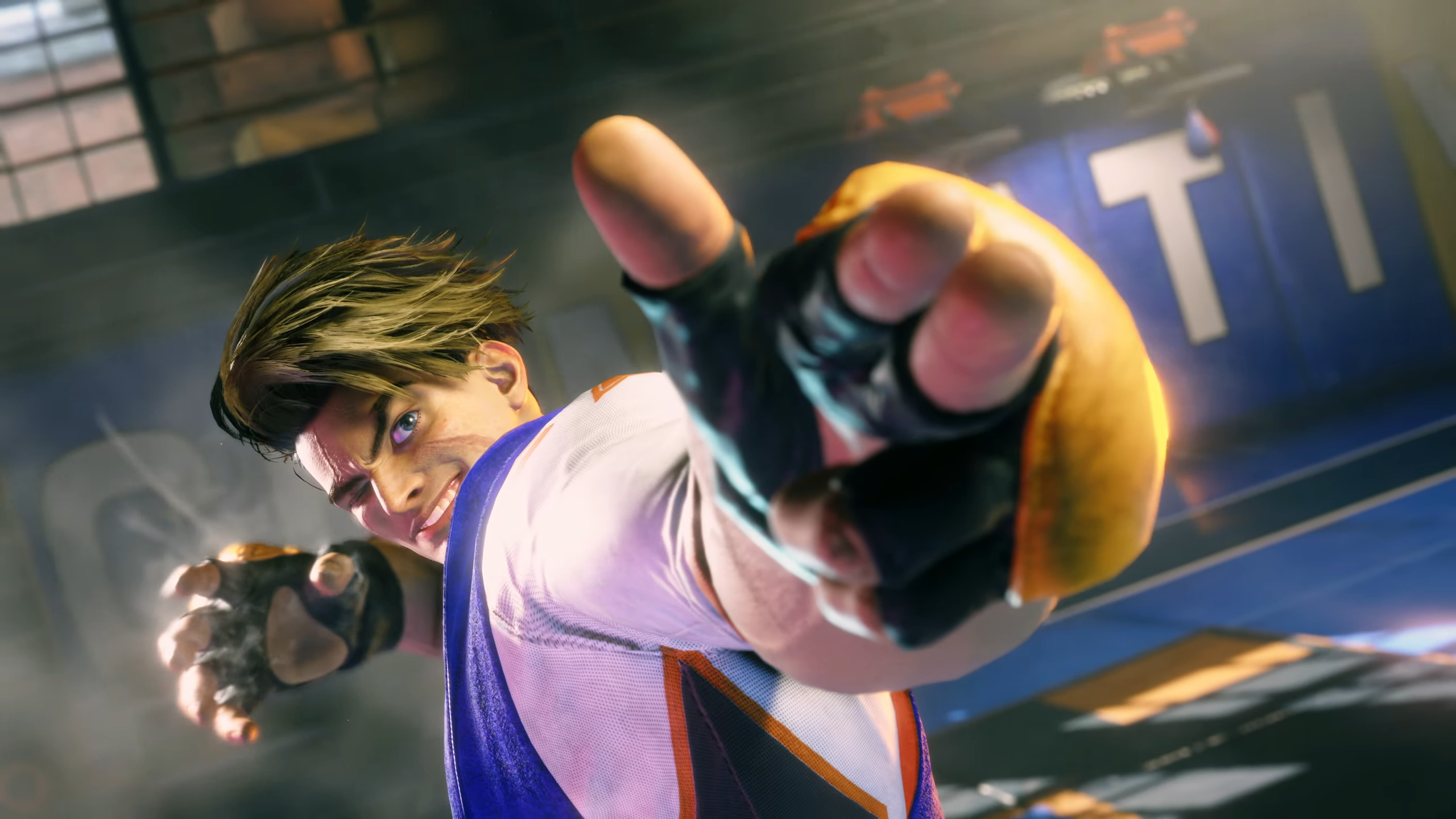 One of the more explosive news in the recently concluded June 2022 PlayStation State of Play was the announcement of Street Fighter VI. The latest entry into the well-known fighting franchise finally enters the spotlight.

A good six years have passed since the release of the last Street Fighter with Street Fighter V. Now, the franchise is ready to start a new chapter with its latest entry aptly named Street Fighter VI. The next entry is truly something new as the game’s art style takes an even more colorful and vibrant style. The classic game modes we’ve all come to know and love will return but with new additions. Players now have two fresh selections in the World Tour and Battle Hub modes. As you may have guessed, the World Tour mode takes players on a single-player experience where they can explore the new vibrant modern world of Street Fighter. Battle Hub, on the other hand, is a venue for players to go on online matches with others.

As for the new stuff in the game itself. Well, we got a new character in the form of Jamie and the return of Chun-Li, Ryu, and Luke. The game introduces a new Drive Gauge system much like Tekken 7’s Rage art system. Although, it has a few more tricks up its sleeve as the system is now only for offense but also available for defense. Then we have the Real-Time Commentary feature, where known shoutcasters will narrate what’s happening in your fight. Street Fighter VI releases sometime next year for the PS4 and the PS5.