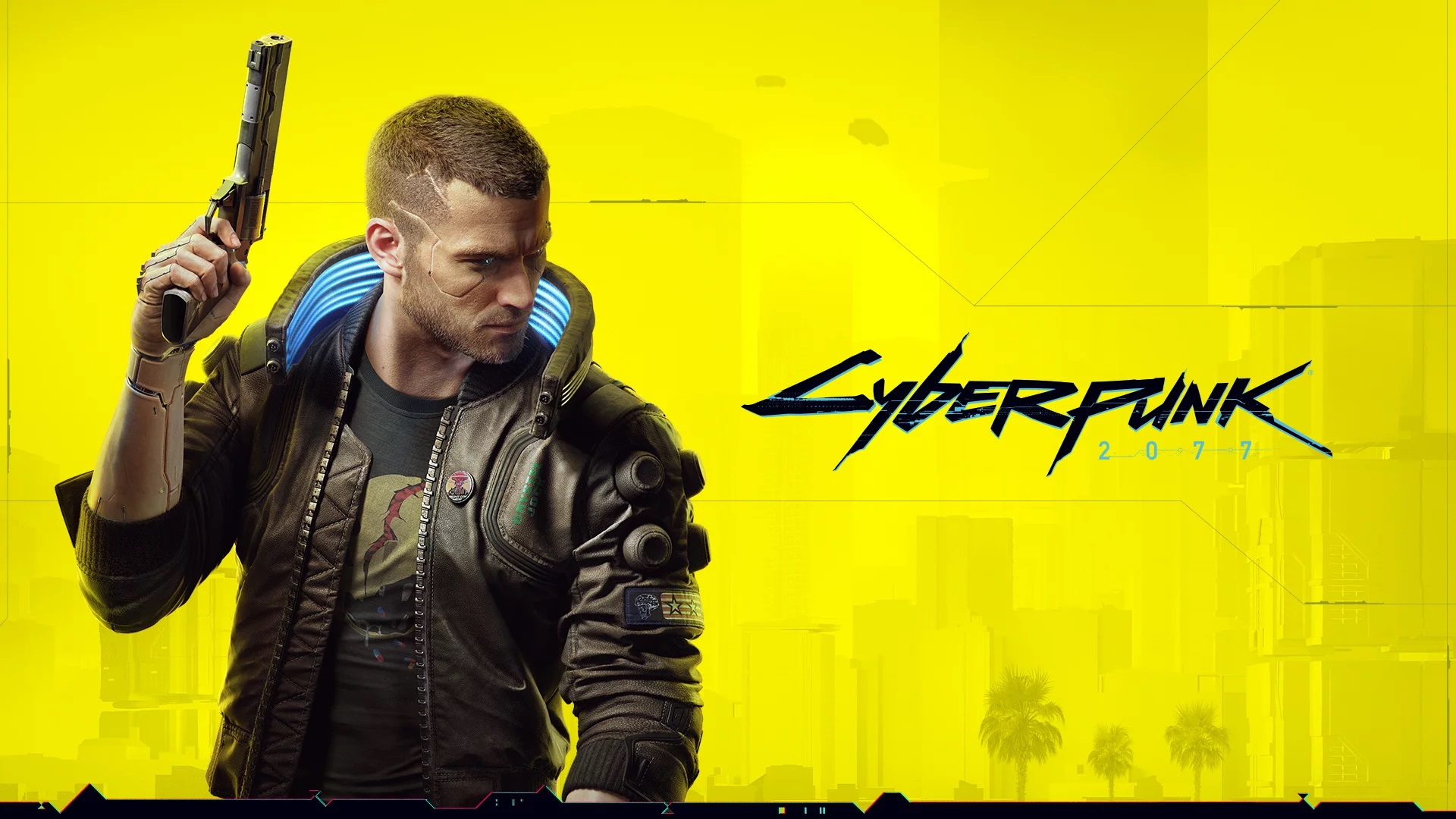 Looks like Final Fantasy VII fans aren’t the only ones who’ll have to wait longer than intended. CD Projekt Red’s much anticipated and hyped up title, Cyberpunk 2077, joins the FF remake in having a delayed launch. However, Cyberpunk’s delay is way off the initial mark.

Cyberpunk 2077 was announced way back in 2012 and got its first trailer the year after with additional follow-ups in 2018 and 2019. It’s a sci-fi RPG that has players follow the story of the mercenary V, in first-person perspective. Players have almost full control over V’s customizations from voice, to face, to body type, to background, and more. Last year’s E3 saw the game riding on the back of none other than Keanu Reeves. Who, incidentally, was the one who introduced the game to the audience.

The hype surrounding the game escalated to new heights since E3 2019’s reveal. Sadly, fans would have to hold and maintain all that excitement as the delay of Cyberpunk 2077 isn’t just a small nudge. From an initial April 16, 2020 release, the game got pushed back as far as September 17, 2020. That’s almost a half a year delay, far longer than what the FFVII fans got. The reason behind the delay is for further fine-tuning. Despite the game already being complete and playable.

Nick Fury Infiltrates Fortnite Prior to 'The End' Event