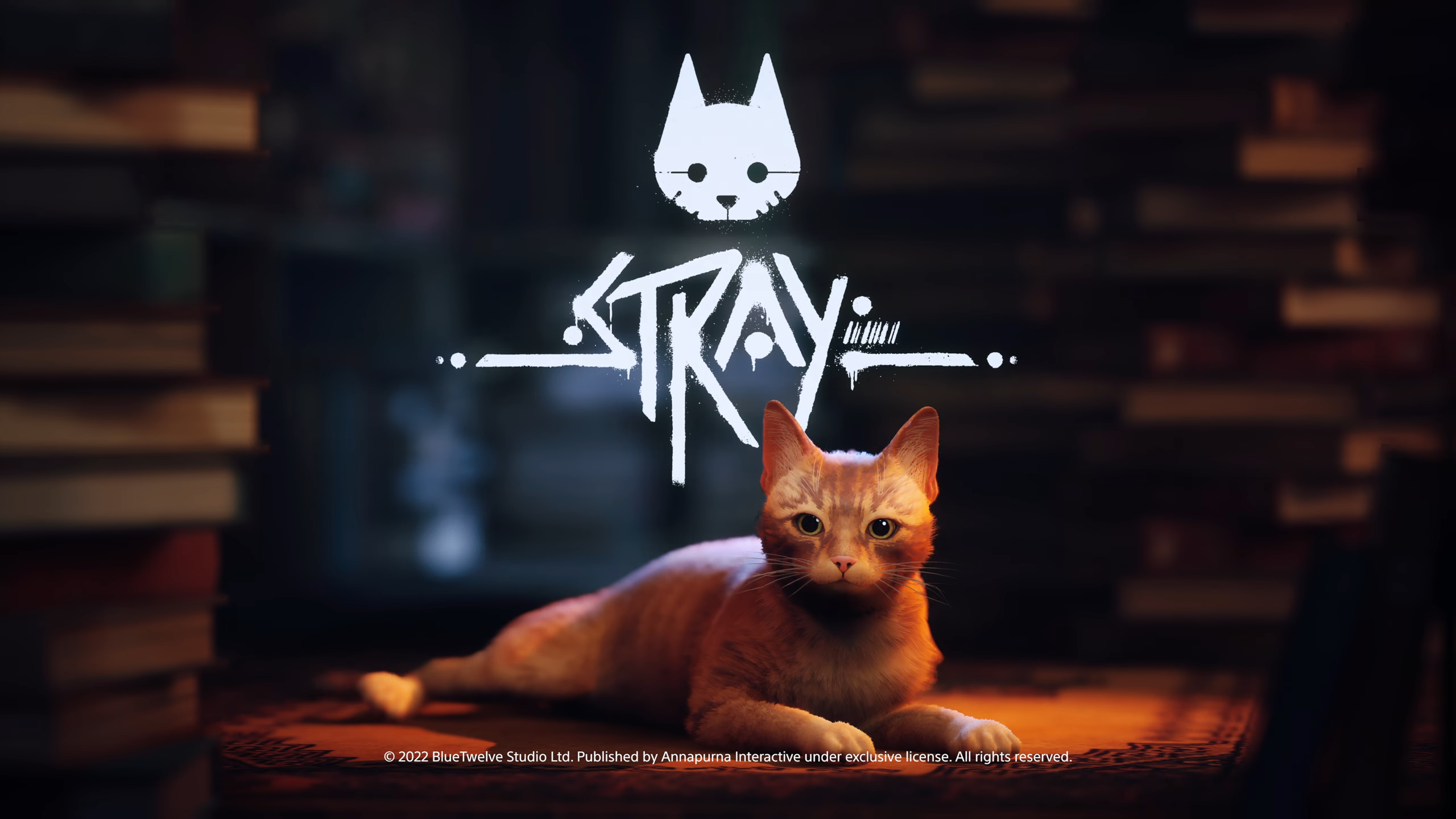 Become a feline in Stray, a colorful and unique game putting players in the shoes of a cat searching for a way home. The game’s been in development for a surprisingly long time but is now just about ready to enter the spotlight.

Fresh from the kitchen of BlueTwelve studios, a development company founded by Ubisoft veterans, Stray dropped their release date in PlayStation’s June 2022 State of Play. The game’s been in development starting 2015, originally known then as the “HK_Project”. Stray’s gameplay takes inspiration from the founder’s and the studio’s cats.

Creating a one of its kind type of adventure title as players take control of a feline in a machine city. Having players solve puzzles and explore an open world while also facing some enemies. After years of teasers and an official announcement back in 2020, we now finally have a release date. Stray will officially launch for PC, PS4, and PS5 on July 19, 2022.