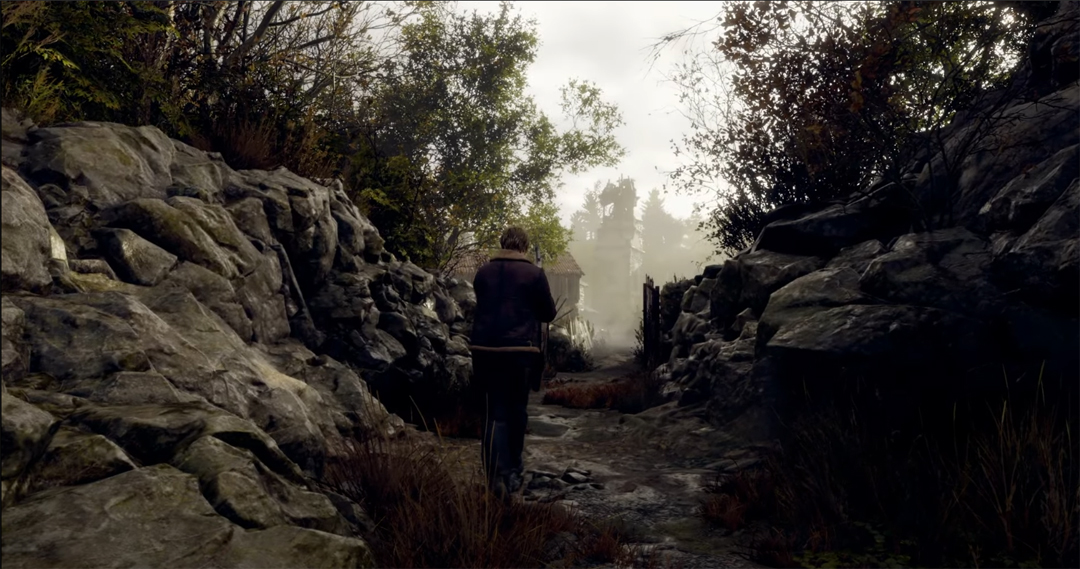 Capcom’s streak of releasing Resident Evil titles continues as they revealed a new Remake for one of its most famous franchise titles — Resident Evil 4 Remake. The PlayStation State of Play (June 3, 2022) event also introduced a PSVR 2 port of Resident Evil Village.

Capcom stated that the RE: 4 Remake will keep the essence of the original game while providing a fresh take on it. Based on the announcement trailer, the game’s main plot revolves around Leon’s journey to an unknown rural village in Spain. His objective is to rescue Ashley Graham, the U.S. President’s daughter, while unfolding the mystery of the village.

Following the Resident Evil Remake’s plot story, it has been 6 years since Leon Kennedy, the protagonist, escaped the zombie apocalypse that happened in Raccoon City. As for its main gameplay, not much has been revealed yet except for the probability of using a 3rd-person perspective much like its remake predecessors and the original game itself.

Along this reveal is Capcom’s announcement on the PlayStation VR port for the Resident Evil Village. Nothing much has changed aside from the VR compatible controls. Moreover, the main gameplay might also be the same based on the teaser trailer that they provided.

Resident Evil 4 Remake is slated for its release on March 24, 2023. Meanwhile, Resident Evil Village on PSVR 2 is still in its development stage and doesn’t have a release date yet.

The Hitokiri is For Honor's Year 3 Season 2 hero