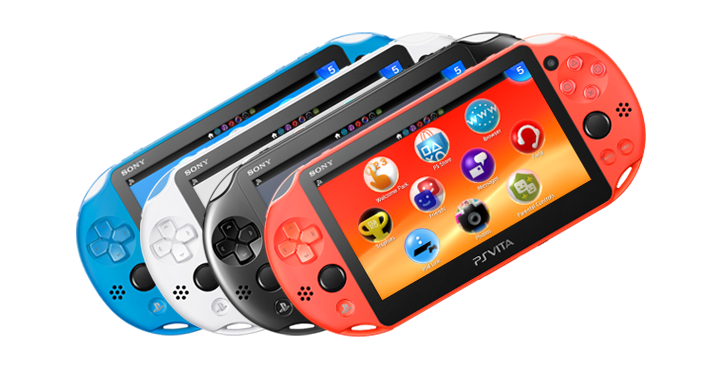 An end of an era

Sony just officially confirmed the end of the PlayStation Vita handheld. It’s been a long time coming for the successor to the PSP (PlayStation Portable), which had quite a rough ride since its release back in 2011. The confirmation came via the official Vita page, which states that the models have now completed shipment.

The end was brought about most probably by poor sales, both on the console and games front. This prompted Sony to stop making homebrew games on the console by 2015 and in 2018 ended the production of physical games altogether. Another hint that the console was at its end was that February 2019 was the last time PlayStation Plus gave out free games, a common practice for the PlayStation franchise.

It may not have been as successful as the PSP but the Vita will surely be missed by the public, especially by fans who love playing PlayStation games on the go. With this announcement, Nintendo is the only remaining major manufacturer in the handheld business.

Dell is looking to retry an eGPU solution with Concept Polaris