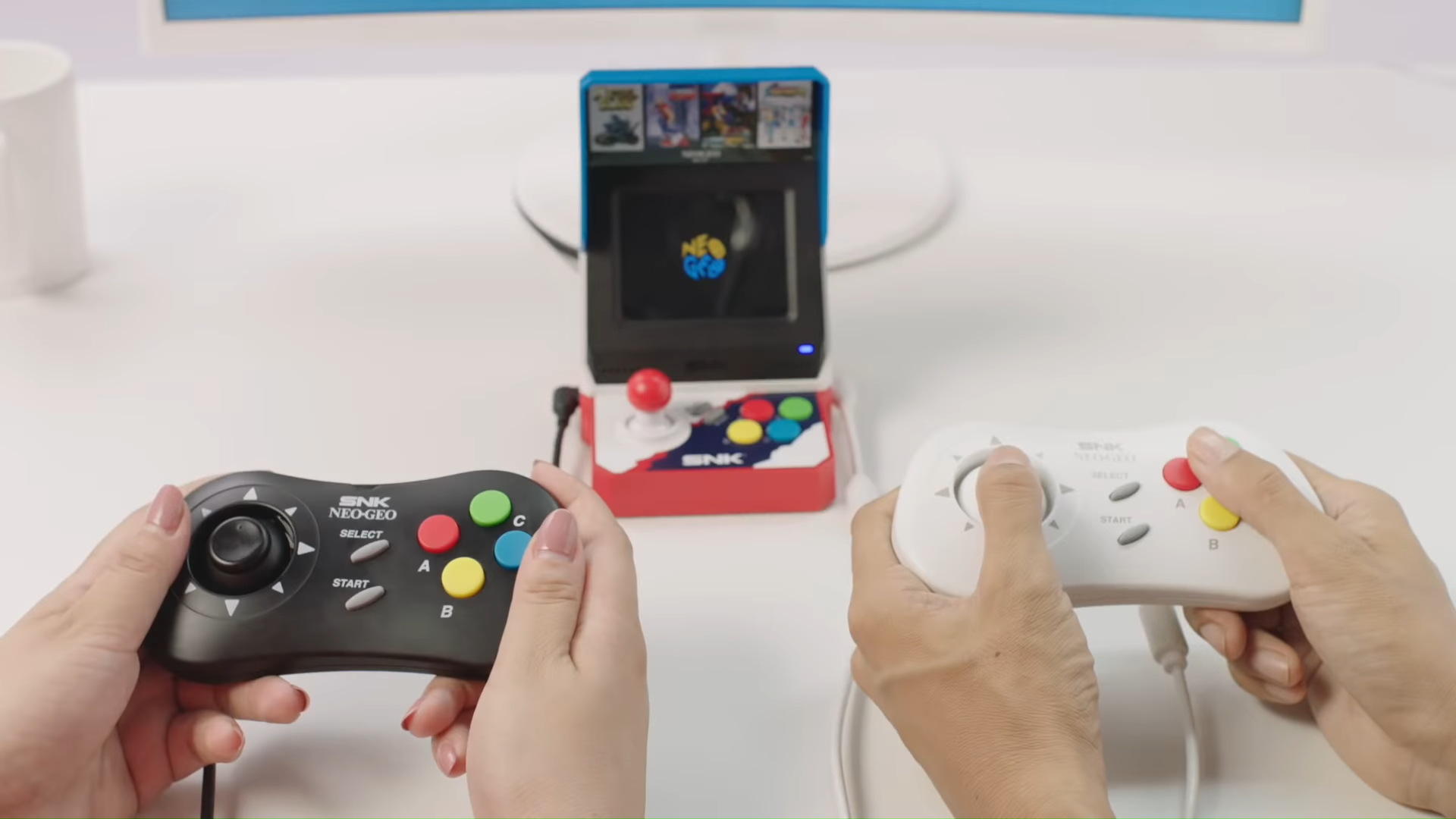 The Neo Geo Genesis made its debut way back in 2018 during the 40th anniversary of SNK. The machine comes pre-loaded with 40 Neo Geo titles including a lot of fan favorites.

Now, the company is expanding the reach of the baby console by allowing Xiaomi to offer it on their extensive shopping platform, Youpin. Thanks to this, the console will now be more readily available for the International market. As ever since its release, it’s been stuck in Asian countries and only small parts of Europe. There’s no mark-up in price here too as Xiaomi is offering the Neo Geo Mini for 699 Yuan (~$100, ~Php 4,926). If you wish to order one check out the listing here.