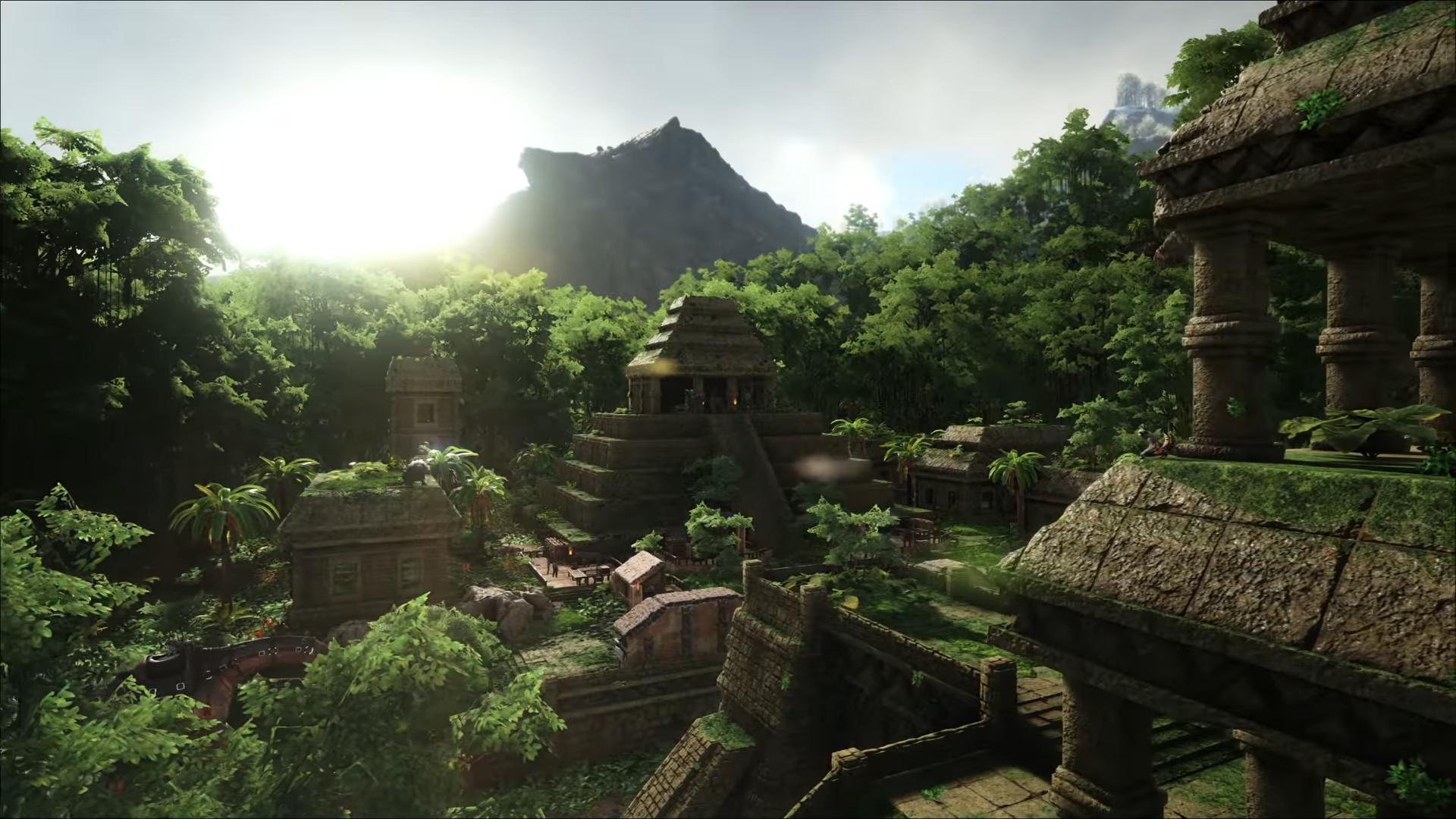 ARK: Lost Island follows the Crystal Islands as the next free DLC for Ark!

ARK: Survival Evolved is ready for a brand new map offering. Leave the Crystal Isles and its wyverns behind and enter Ark: Lost Island. The map boasts 150 square kilometers of new biomes, perils, and explorable areas.

Lost Island is full of jungle valleys, mangrove swamps, snowy peaks, and uncharted cave systems. This is the first community map to include a creature chosen by the people. That said creature is one of three new ones players can tame:

Other than the three new creatures we’re getting special types of biomes. The Cascade Rift, which is a dense rainforest with thick vines and a flowing river. The Mangrove Mire, featuring a region of flooded swamplands. Then the Castellate Peaks, a snow-capped alpine ridge with stone fortresses. Last but not least, at the end of the trailer above is a teaser of the next free DLC. We can expect Ark: Fjordur in June 2022, looks like this one will probably have a Viking twist or more snowy areas. In any case, you can grab a copy of the game below: