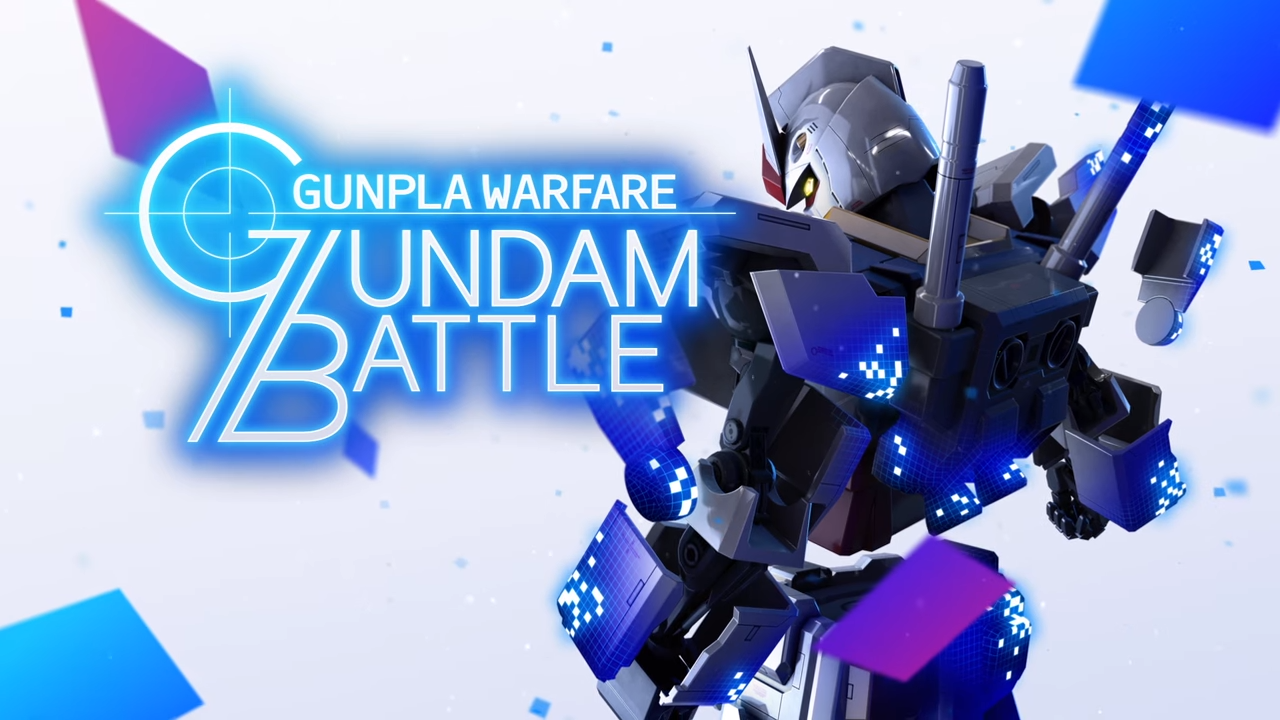 The game was pegged to come out this August 21st. However, in a surprising turn of events, we’ve been notified that it’s already available for download. The game features the full Gunpla experience by giving players the opportunity to collect and mix and match parts of known Gundams. We even get to further customize these Gunpla with custom paint jobs.

To top it all off, there’s also a battle system where we get to go on missions with our glorious creations. It features its own storyline with exclusive original characters and mobile suits. Although, we still have the chance to choose characters from the entire Gundam universe as pilots. You can download Gundam Battle: Gunpla Warfare via the links below. We’ll be testing the game out in the next few days so stay tuned for our thoughts.