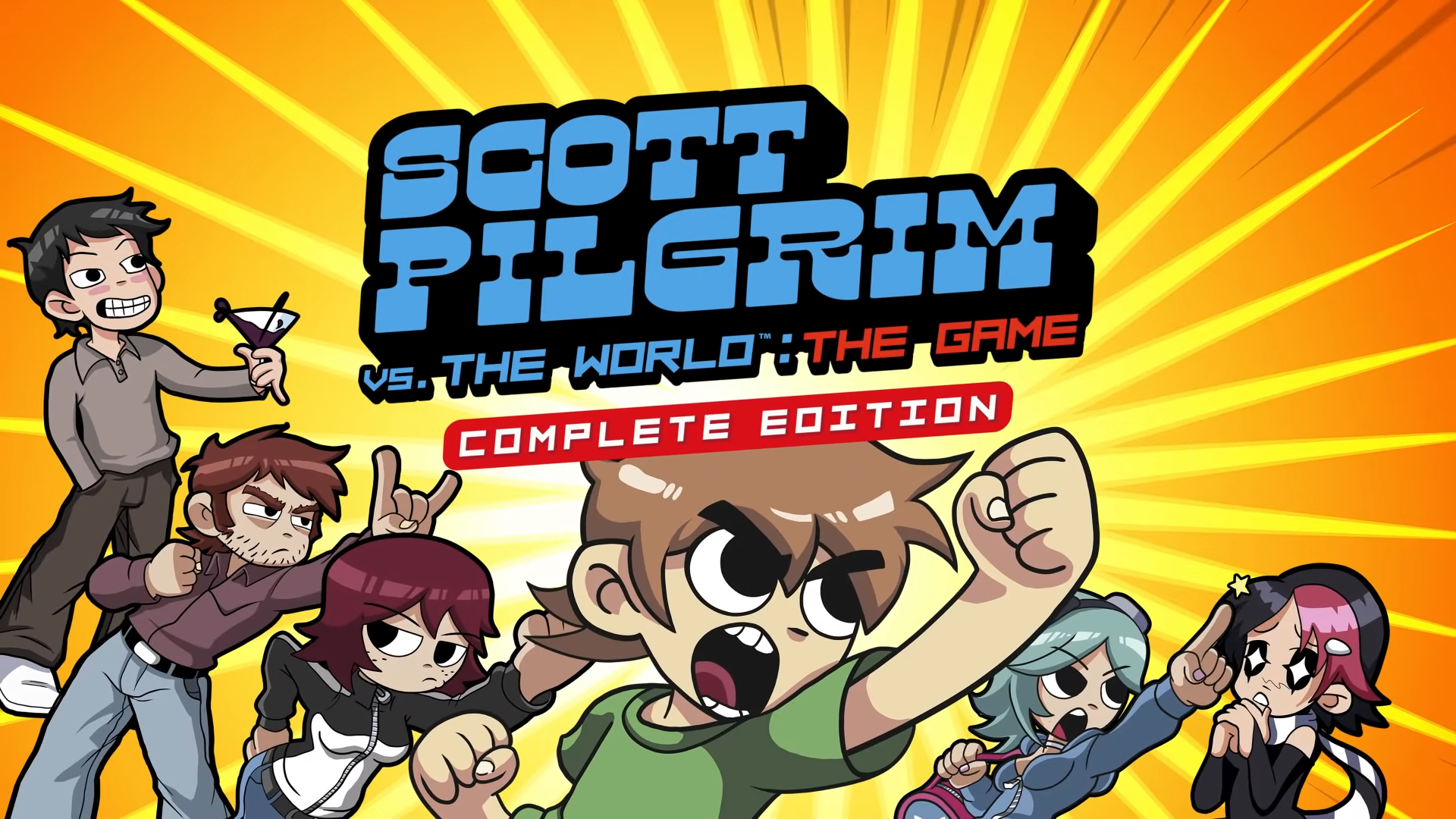 Scott Pilgrim Vs. The World: The Game – Complete Edition is just what you need to be reminded of a classic entertaining movie!

The Outer Worlds is heading to the Nintendo Switch