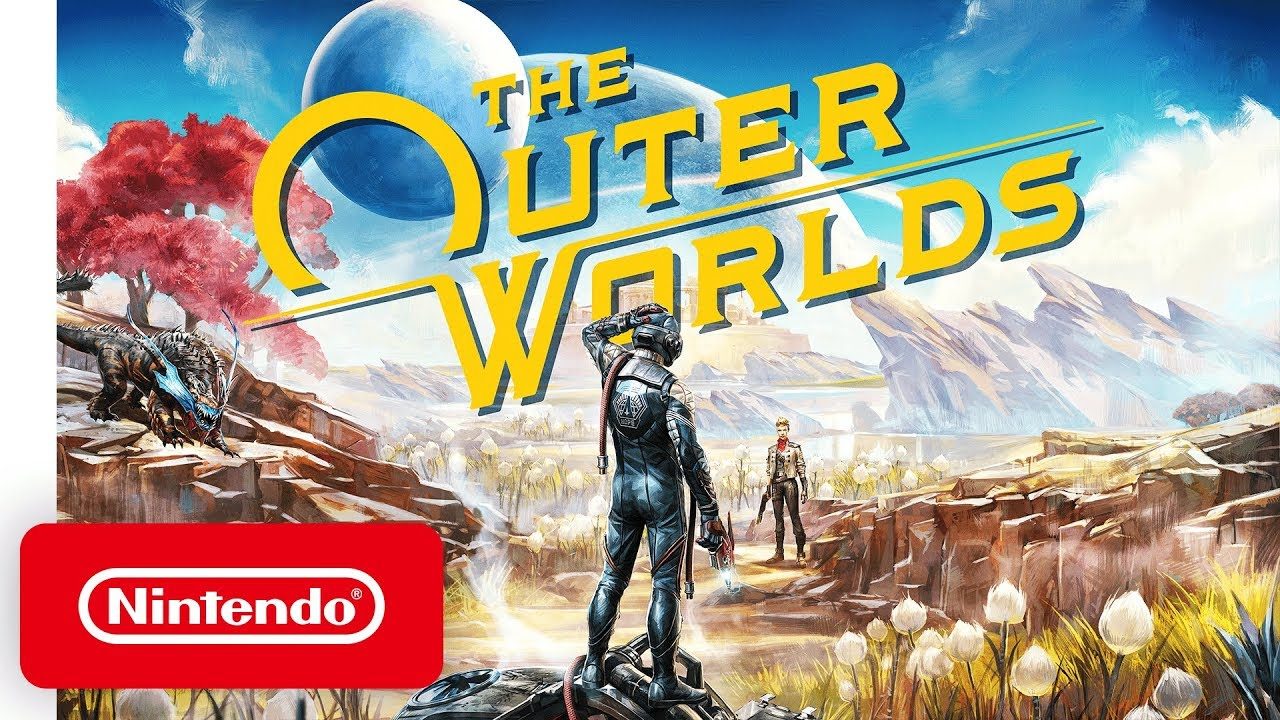 Sci-fi madness for our favorite hybrid!

Obsidian Entertainment and Nintendo just dropped a rather surprising news to their fans. Their upcoming sci-fi RPG, The Outer Worlds, is heading to the Nintendo Switch.

The Outer Worlds is a single-player RPG that puts players in the shoes of a passenger awoken from cryosleep when their colony ship goes astray. The game is in the first-person perspective and features a branching story that fully reacts to player choices. Along the way, players will encounter companions and several factions. These companions have their own personal missions and stories and aids players in combat.

As for character development, we have a skill tree that’s divided into three categories — Science, Medical, and Engineering. The game is slated for an October 25 release for the PS4, Xbox One, and PC. The Switch version, however, has yet to have an official release date. We’ll be sure to keep an eye out on further announcements. So, stay tuned.