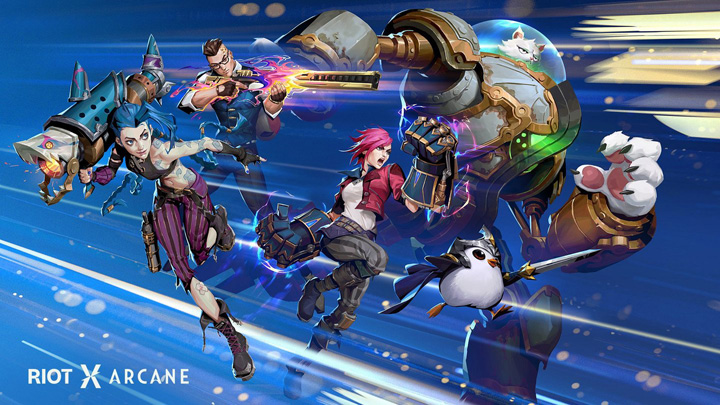 Riot Game’s biggest event this year, RiotX Arcane, brings all their games together to celebrate the upcoming launch of the Arcane animated series. This brings month-long updates and rewards to the current Riot gaming portfolio.

The event will be divided into three different parts:

There will be a double event during this time that features the League World Finals and the premiere for the Arcane animated series. The latter will be shown on Twitch for all the viewers to see. The World Show Open will start on November 6 at 5:00 AM PT.

This event will release some game updates, as well as, the premiere of the 2nd act of Arcane on November 13

Not much has been stated but this event will have a personal and online interaction with Riot’s players and constituents.

Here are the updates on various games that will happen over the course of the weeks during the RiotX Arcane event.

There will also be rewards on all of Riot’s games in the coming days. For more info on how to grab these plus the missions on these titles head over to the RiotX Arcane website.

Interested players can also grab cosmetics just by watching the first episode of Arcane by linking their Riot account to Twitch. The show premieres on November 6 with the following cosmetics:

To know more about Riot’s event, visit their page here.