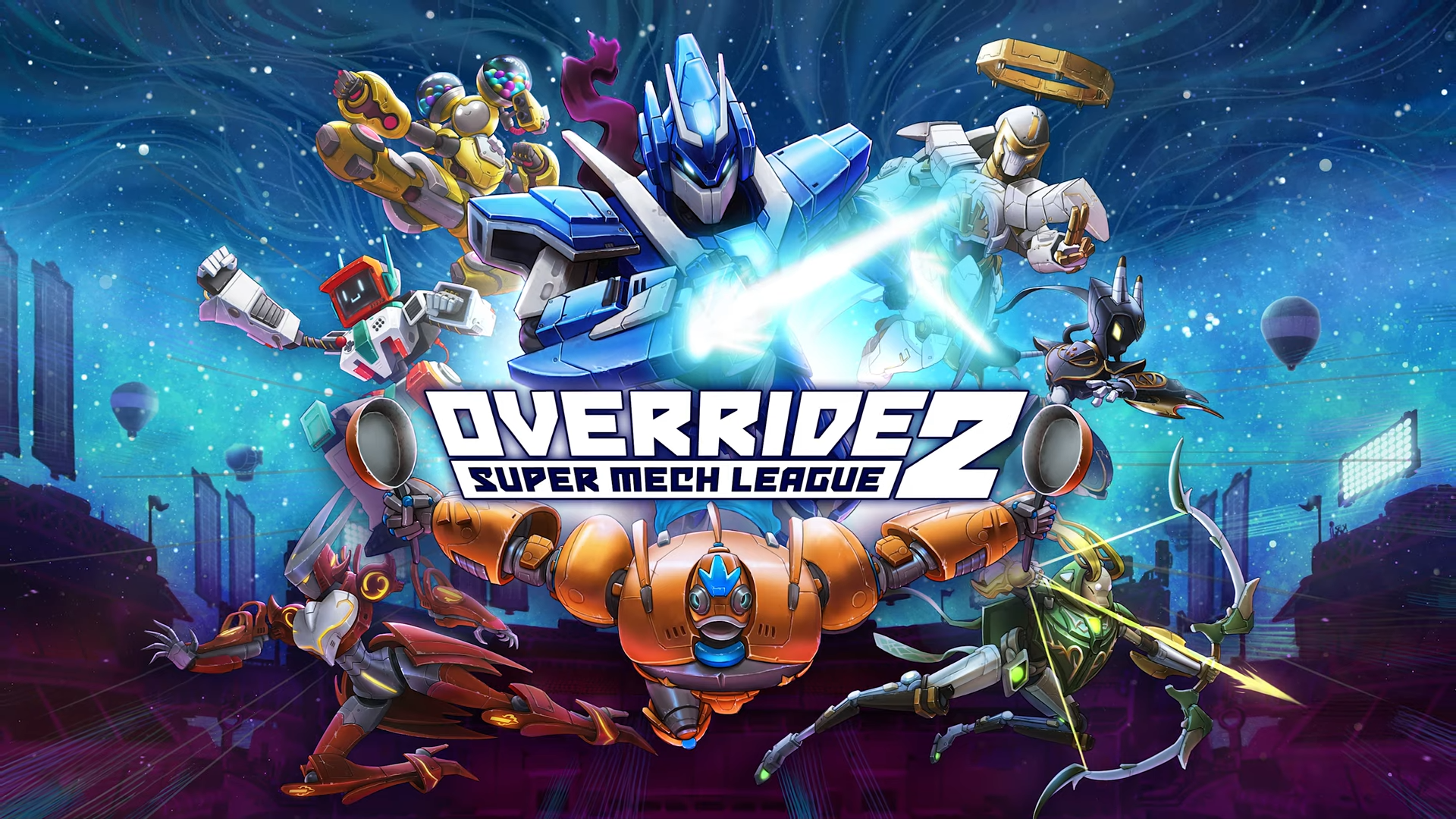 Mechs weren’t left out this Gamescome 2020 as we got a taste of the new Override game. Continuing the tradition of chaotic mecha quirkiness is Override 2: Super Mech League.

All of the juicy mechanics we got with the first Override title returns in Override 2, including some of our favorite mechs. Meaning we still have 4-player versus and co-op. Of course, we’re also getting some new stuff such as upgraded game modes, new mechs, and new cosmetics. PvP is now flexible with match types such as 1v1, 2v2, free-for-all and several games such as Xenoswarm, King of the Hill and more.

Marking its debut on Override 2 is Career Mode, a ranking system to determine the ultimate mech pilot. The game launches on the PS4, PS5, Xbox One, Xbox Series X, PC, and Switch this December. You can wishlist it now over at Steam and also sign-up for a chance to join the closed beta.

Check out the rest of our Gamescom 2020 coverage here.