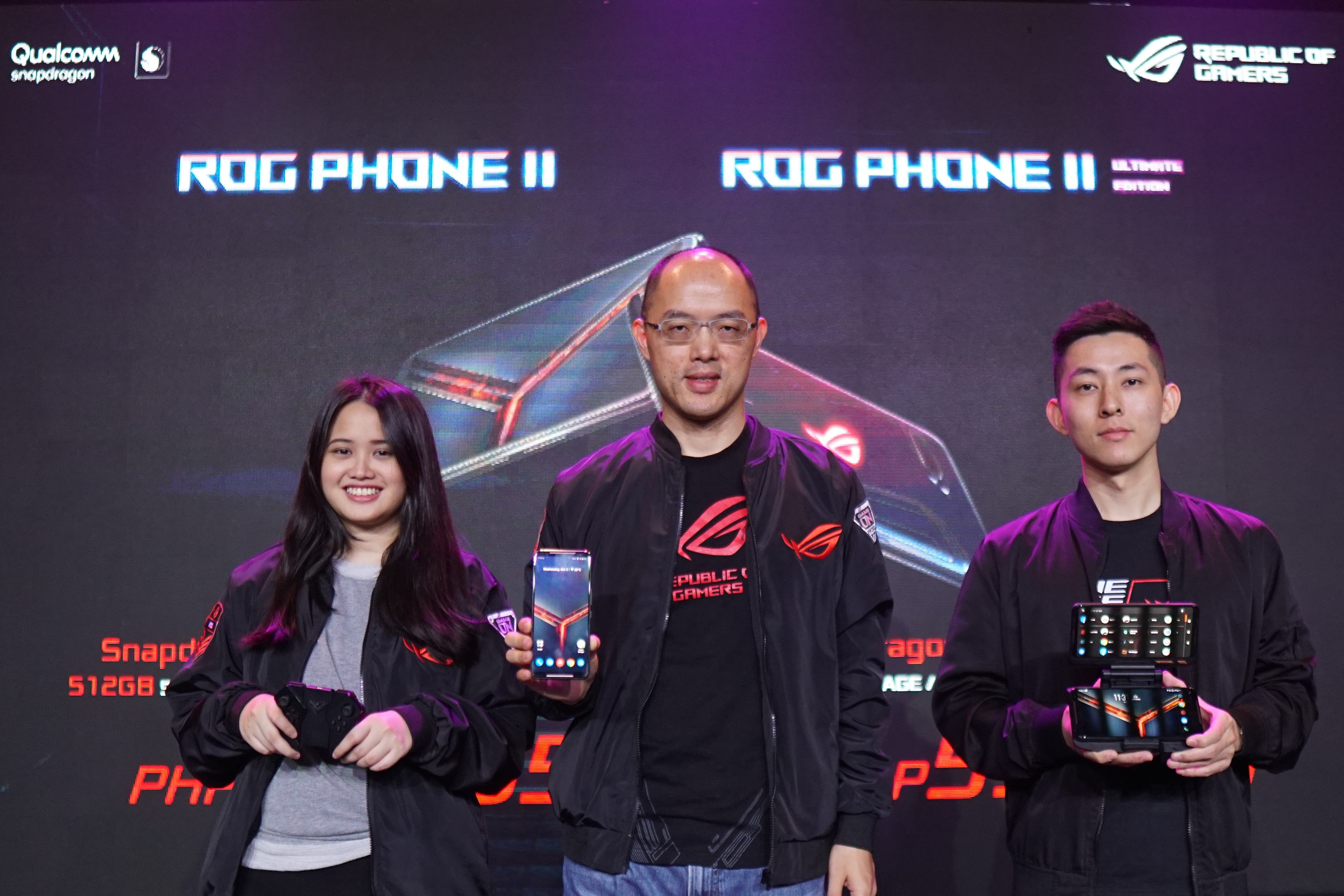 The next generation ROG Gaming Phone has landed locally!

ASUS ROG’s follow-up to their last year’s ROG Phone is finally here in the Philippines. The ROG Phone II will have two variants priced quite competitively.

First up, we have the previously announced variant priced at Php 49,995. This one sports 12GB of RAM and 512GB of Storage. The other variant, dubbed the Ultimate Edition, has different looks and amps up the storage to 1TB for an additional Php 10k price tag at Php 59,995. The Ultimate Edition will make its debut next month, while the base variant will roll out soon to those who pre-ordered.

Bridge Constructor: The Walking Dead is one unlikely duo