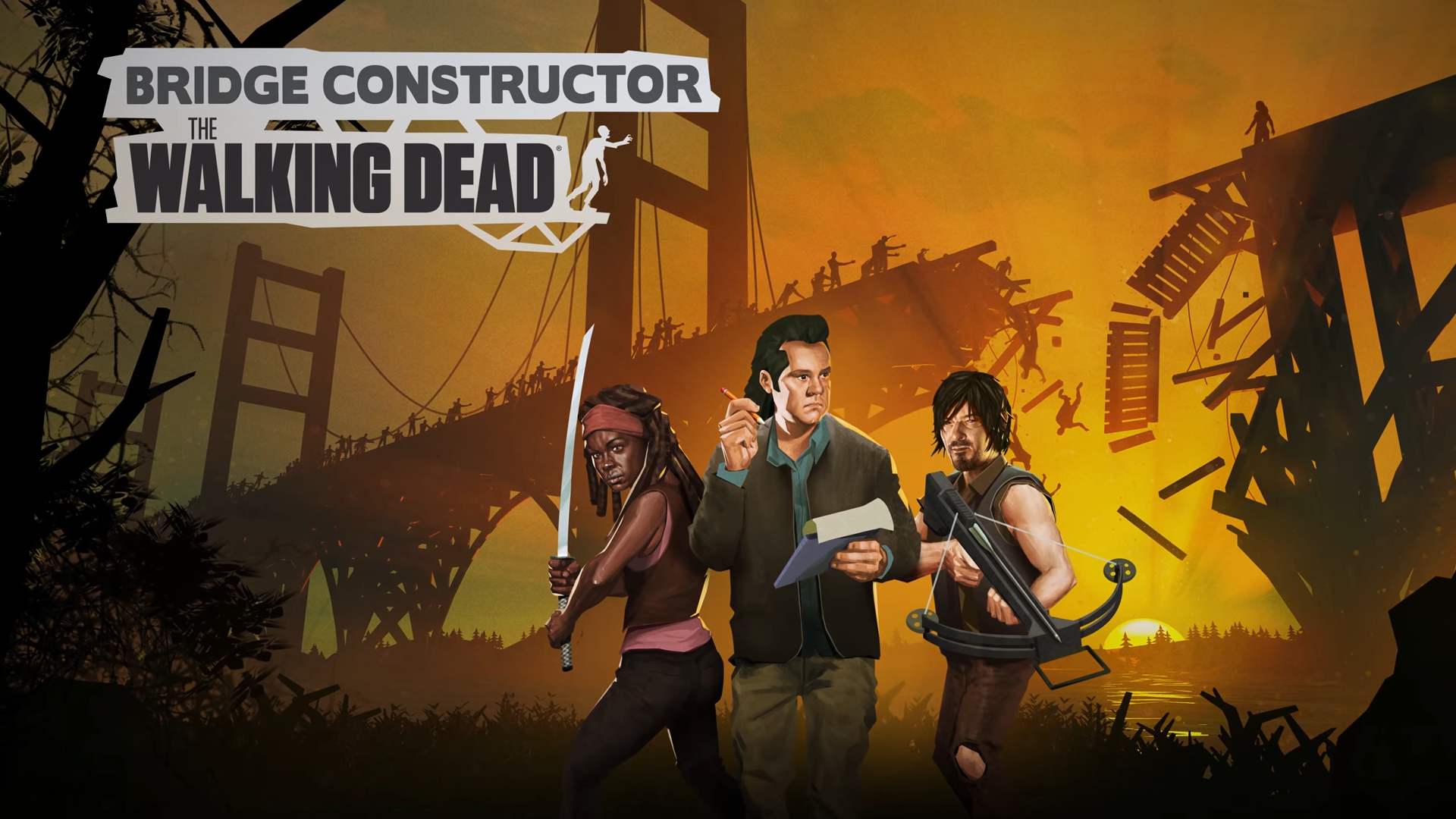 While the live action trailer revealed diddly squat about what we can expect from the game, we do already have some idea. Bridge Constructor: TWD will feature fan favorite characters from the zombie apocalypse series. Such as Daryl, Michonne, and Eugene. Your goal? To create safe passage for these icons by using your Bride Constructor knowledge. The game releases this 2020 for the Xbox One, Xbox Series X, PS4, PS5, PC, Switch, and even mobile (Android, iOS). Check out it’s Steam store page here.

Check out the rest of our Gamescom 2020 coverage here.

The PlayStation Summer sale is upon us