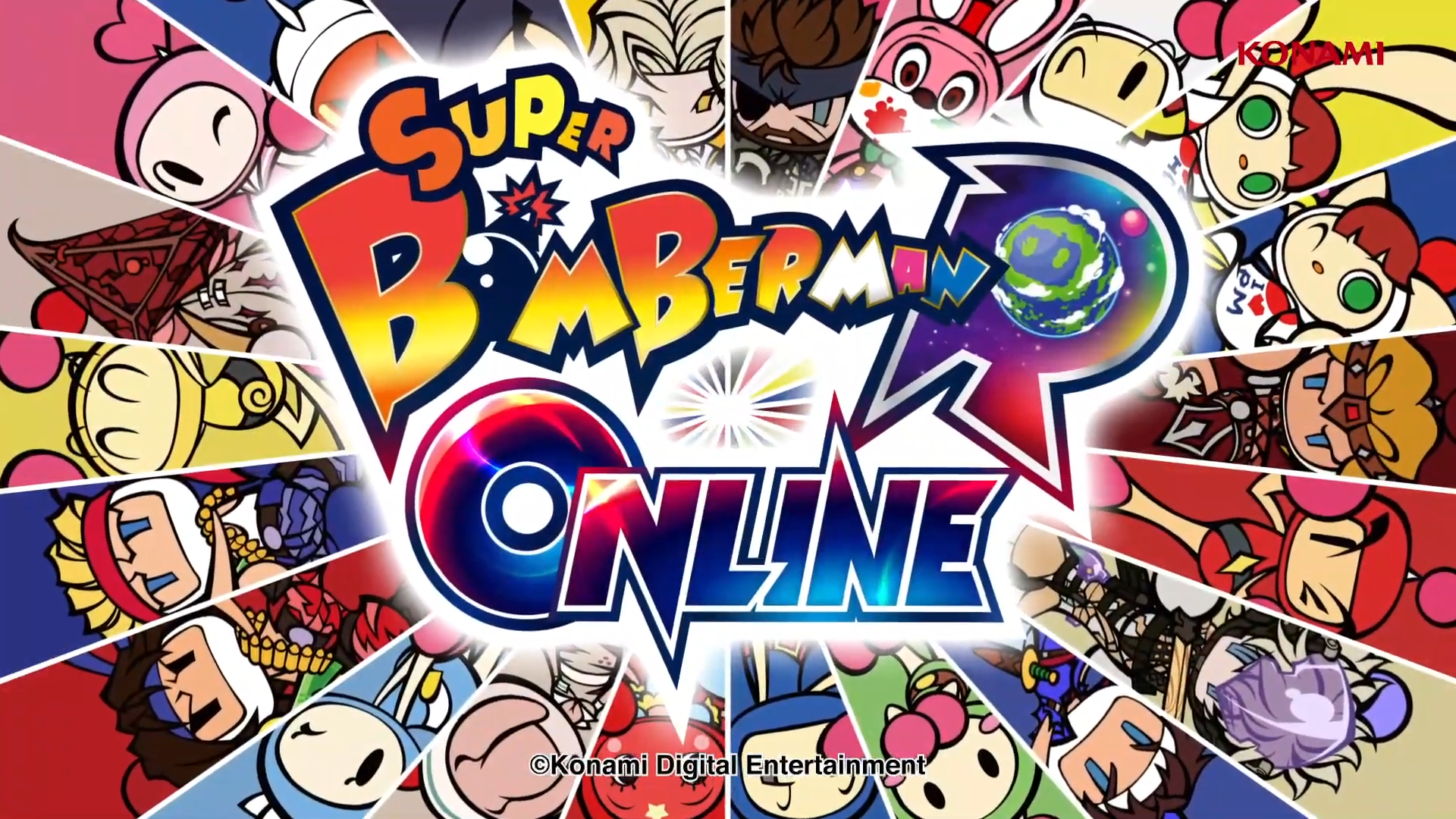 Get ready to bomb as Super Bomberman R Online arrives on Stadia this September. The game features notable characters from the Bomberman Universe and even some special guests!

Super Bomberman R Online supersizes the fun competitive bomber to a crazy 64-player mayhem. The Battle 64 mode takes inspiration from the battle royale genre. Players begin in one of many areas at the start of a match. As the clock ticks down certain areas will start closing down, much like how the maps in battle royales shrink. Gates will then open for players to move to other areas for safety while battling their fellow gamers. Bombers will be highly customizable with skins and their own bombs with unique blasts. Here’s the catch for Stadia users.

As for that Premium Pack you’ll be getting 14 additional characters with special types and abilities and the ability to create private matches. Here is the roster included in the Premium Pack.