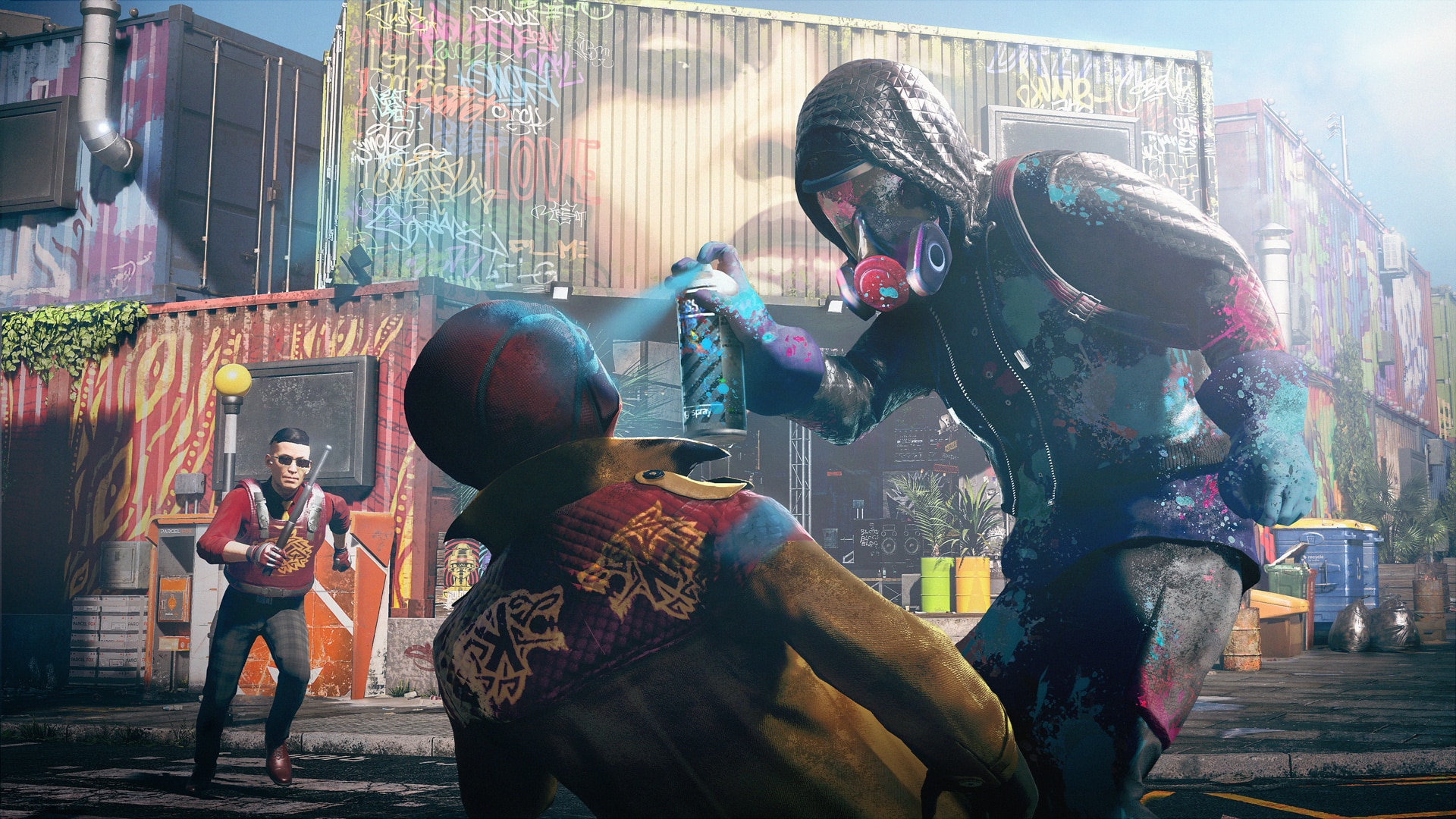 Watch Dogs Legion is a go this October!

After quite the entrance in last year’s E3, Watch Dogs Legion is finally ready to enter the spotlight. The game launches, October 29th.

Watch Dogs Legion will come in Standard, Gold, Ultimate, and Collector’s Editions. Those who purchase the game on Xbox One and PS4 will be able to upgrade to the Xbox Series X and PS5 versions at no additional cost. Here is what you get on each edition: