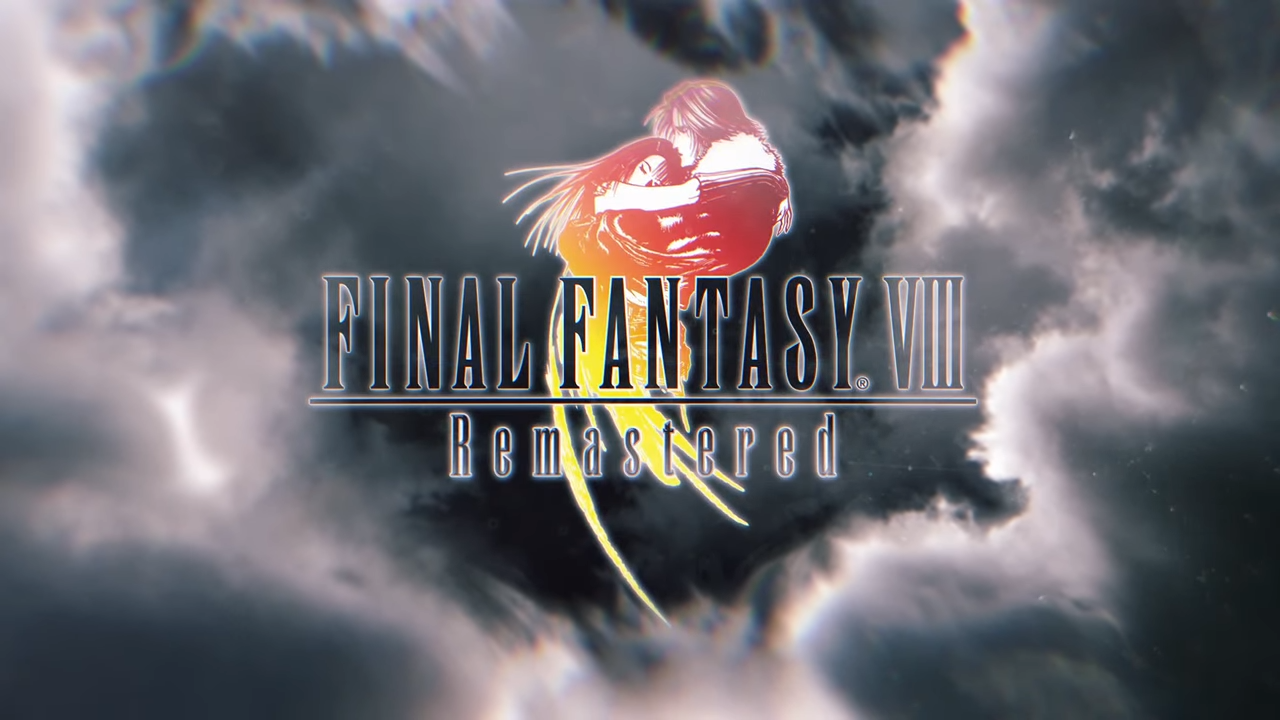 The death of an age old meme in Final Fantasy VIII is nigh!

During E3 we got the news that Final Fantasy VIII is getting some love with a remaster. Now, we finally got an official release date for the game.

Relive the story of Squall and the squad as they once again face off with Ultimecia. The game was first released 20 years ago and gave birth to a rather funny meme between Rinoa and Squall. All that is about to end though as the game finally receives a much needed visual overhaul. Guess Squall will finally be “the best looking guy here”. The game releases on September 3rd for the Nintendo Switch, PS4, Xbox One, and Steam.

Steam Winter Sale 2021: Best Games You Can Get

ASUS pulls out all the stops for the ROG Phone II