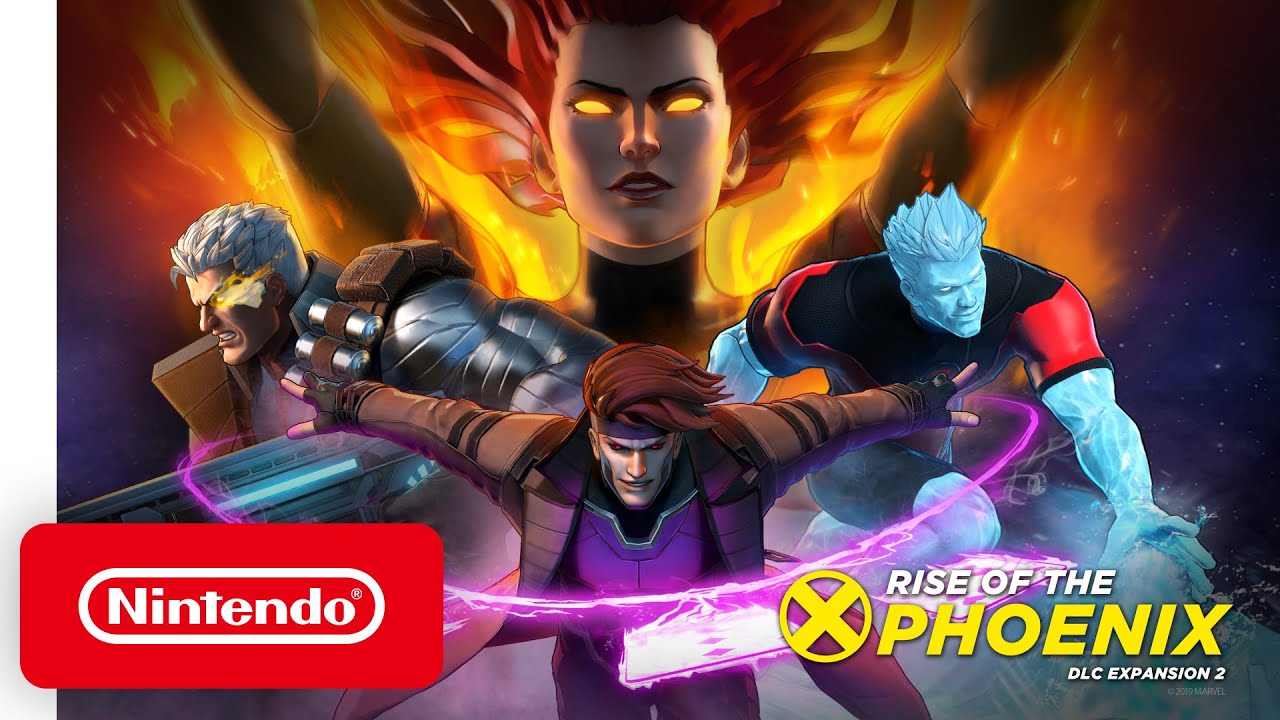 Rise of the Phoenix is the second of Marvel Ultimate Alliance 3’s Expansions for the year!

We got our first good look at Rise of the Phoenix, the second DLC expansion for the Nintendo exclusive, Marvel Ultimate Alliance 3.

Rise of the Phoenix introduces four new heroes into the game. Namely, Cable, Iceman, Gambit, and Jean Gray a.k.a Phoenix. We’re also getting a new PvP game mode — Danger Room Mode. The new expansion launches on December 23rd. Then we got a sneak peek at the next DLC, Shadow of Doom, arriving in Spring of 2020.

Dragon Quest of the Stars Global debuts on Mobile