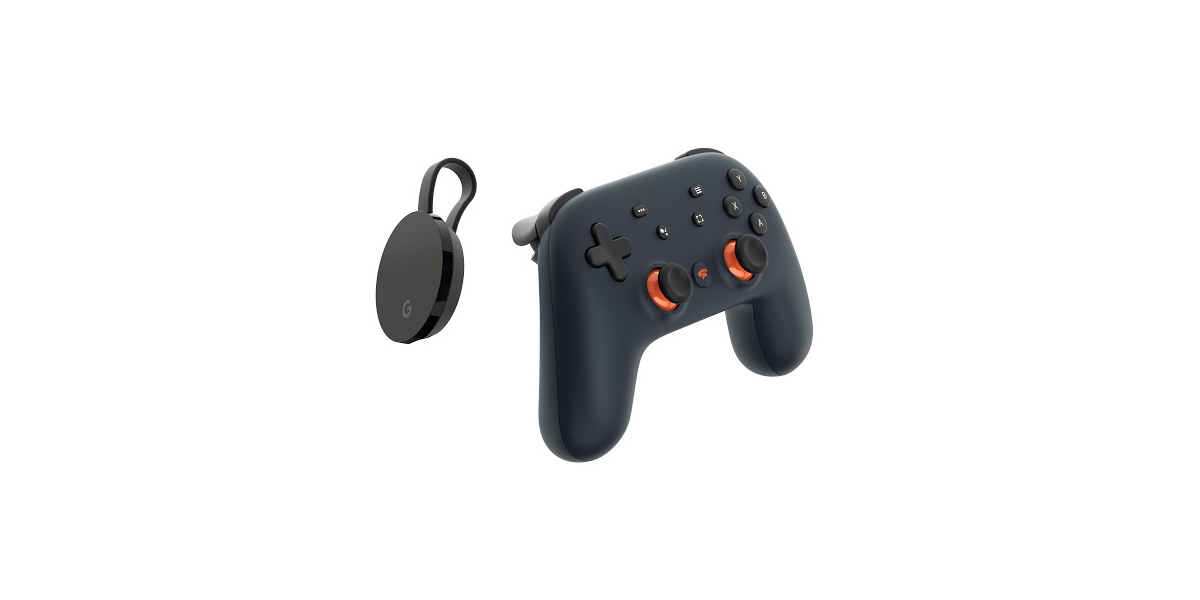 Google’s Stadia finally has a release date and price tag!

Google kicked off GDC (Game Developers Conference) 2019 two months ago with a surprising announcement of their very own cloud gaming service — Stadia. Today, the company revealed a few more information about the service, including its pricing and official release date, via a new live stream series called Stadia Connect.

First up is the array of titles confirmed to be heading to the Stadia platform. These include newly announced games as well as ones we already have on the market:

Apart from title confirmation, we also got introduced to pricing and availability for the platform. There’s the Stadia Pro monthly subscription that’s priced at $9.99 (~Php 518)/month and the Stadia Founder’s Edition priced at $129.99 (~Php 6,748), that’s also now available for pre-order. The Stadia Controller’s pricing was also announced, which is at $69.99 (~Php 3,633). The founder’s edition has limited availability and includes a bunch of perks and items:

For those of you who don’t want to cash in on Stadia, there’s still what Google calls Stadia Base. Basically, you’ll get Stadia access along with a game you purchased as long as it supports the platform. Although, you’re only limited to 1080p, 60fps as opposed to 4k support with Pro.

As mentioned in our earlier report, Stadia will be limited to the U.S., Canada, U.K., and parts of Europe on launch. However, Google is promising it’ll open Stadia up to more countries starting 2020 and beyond. The platform arrives on these countries come November 14th.