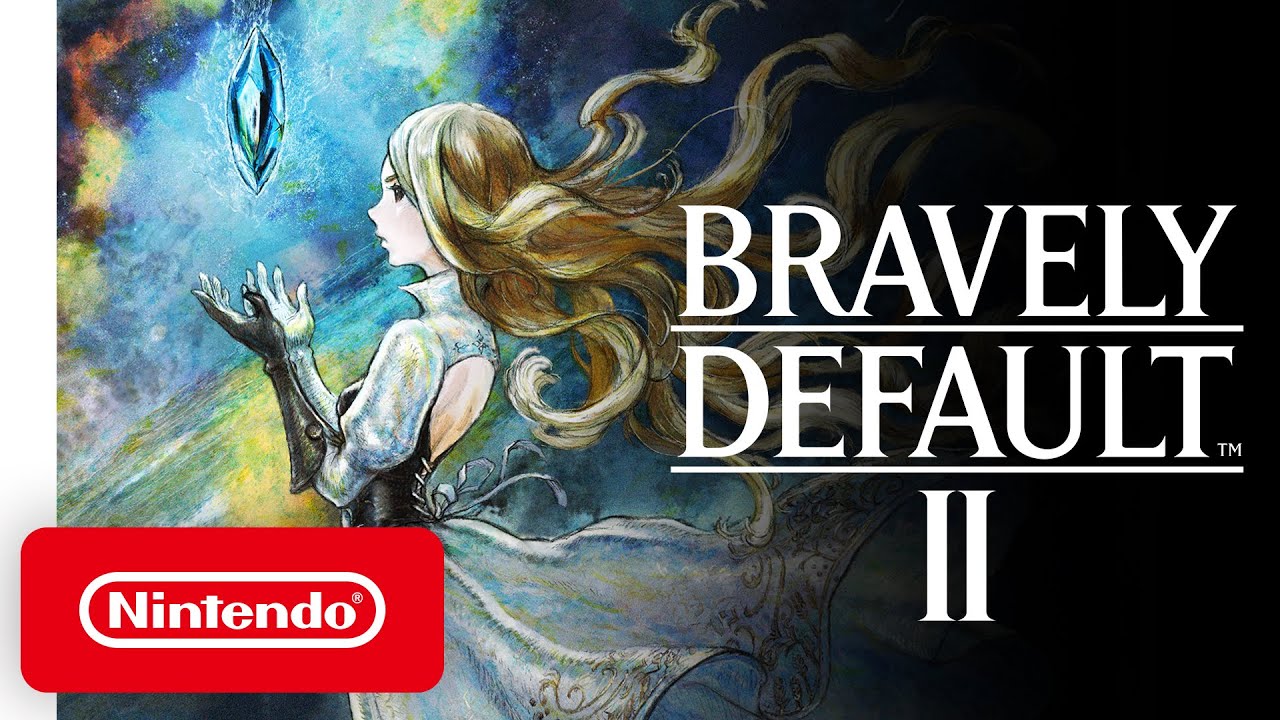 Not to be confused with Bravely Second!

Nintendo’s hybrid is finally getting its own Bravely Default title. This is not a port though but rather an entirely new title. Say hello to Bravely Default II, the next installment in the franchise.

Bravely Default II will feature a whole new story with a new set of characters and world. While the previous two titles are connected, this new entry will be a standalone in the series. Bravely Default II launches on the Nintendo Switch in 2020. We’ll be sure to keep our eyes out for future updates.