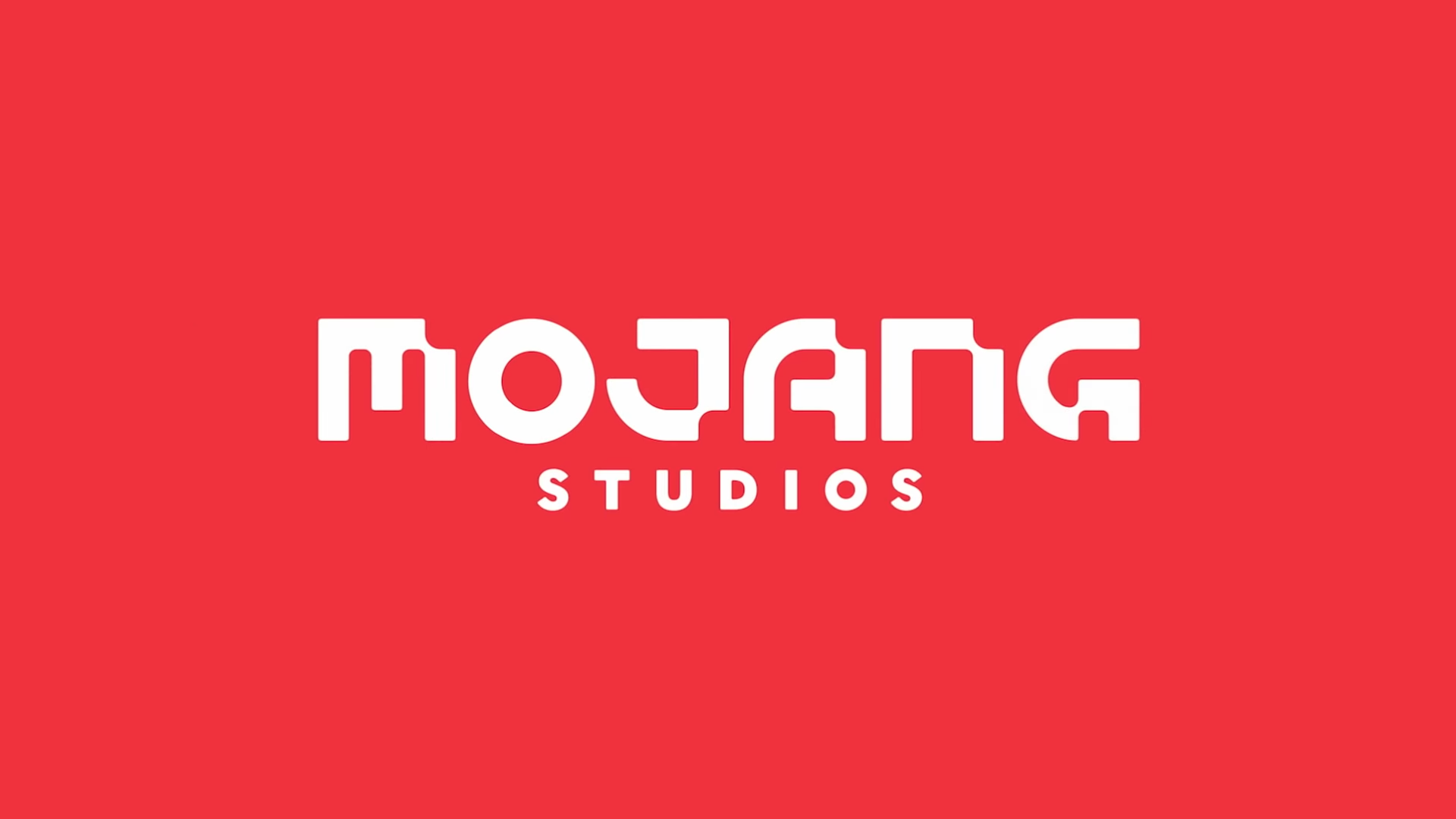 On the 11th anniversary of Minecraft, Mojang had a very special announcement to make. The company renamed to Mojang Studios, unveiled a new logo, and teased upcoming projects and games.

Due to Mojang’s recent expansion to locations around the world, they decided to rename to Mojang Studios. They also introduced a new logo made up of the Mojangs, 3-D glyphs that align together to spell the company name. Aside from the new logo and name, they also teased future projects. These include a feature-length film, a live show, and several new games.

Mojang Studios is mostly known for creating and maintaining the hit-video game, Minecraft. Including the soon to be released Minecraft Dungeons. However, it’s clear that they want to expand into other ventures. With this rebrand, Mojang looks to the future with the goal of becoming one of the most prestigious gaming companies in the world.