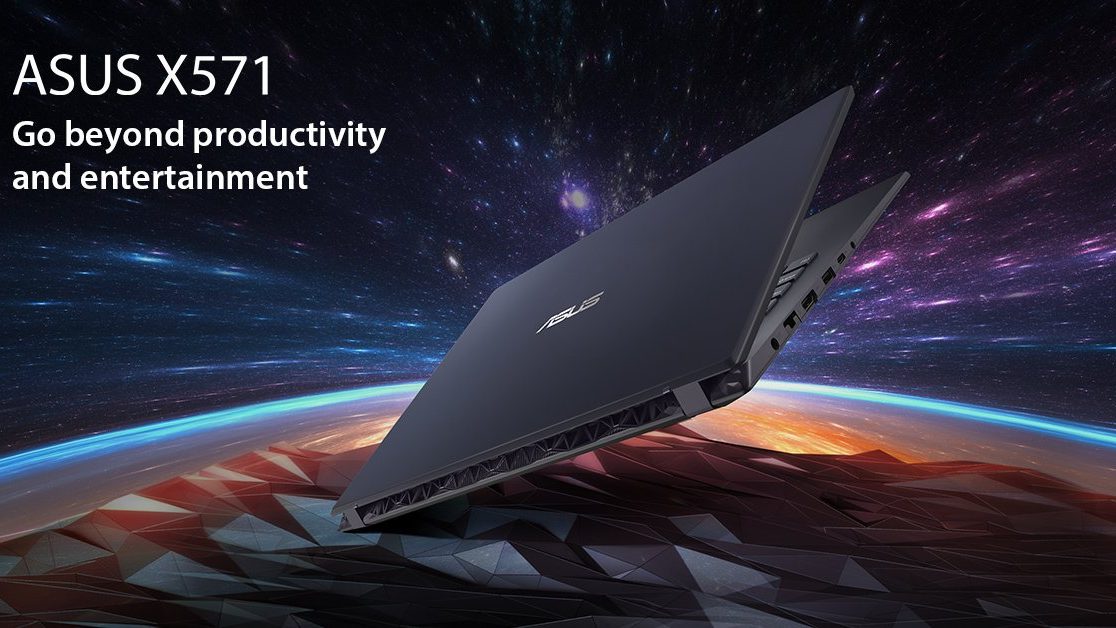 ASUS’ answer to the mid-range market!

ASUS’ Gaming X571 laptop finally makes its debut in the Philippines. This one packs an Intel i5-9300H and Nvidia GTX 1650 combo. Check out our review of the unit here.

This is not your typical gaming laptop though as it is part of ASUS’ multimedia line. It just so happens that it’s rocking powerful enough guns to be touted as a budget gaming option. It’s even called the “Gaming X571″ for that reason. The laptop actually has two variants — one equipped with the Intel Core i7-9750H and one with the i5-9300H. For the Philippine market, we’re only getting the i5 variant. As for the rest of the specs, we have a 15.6” 60Hz Full HD display, up to 8GB of RAM, up to 1TB of HDD storage, and up to 512GB SSD storage. We’re also getting some configuration options: