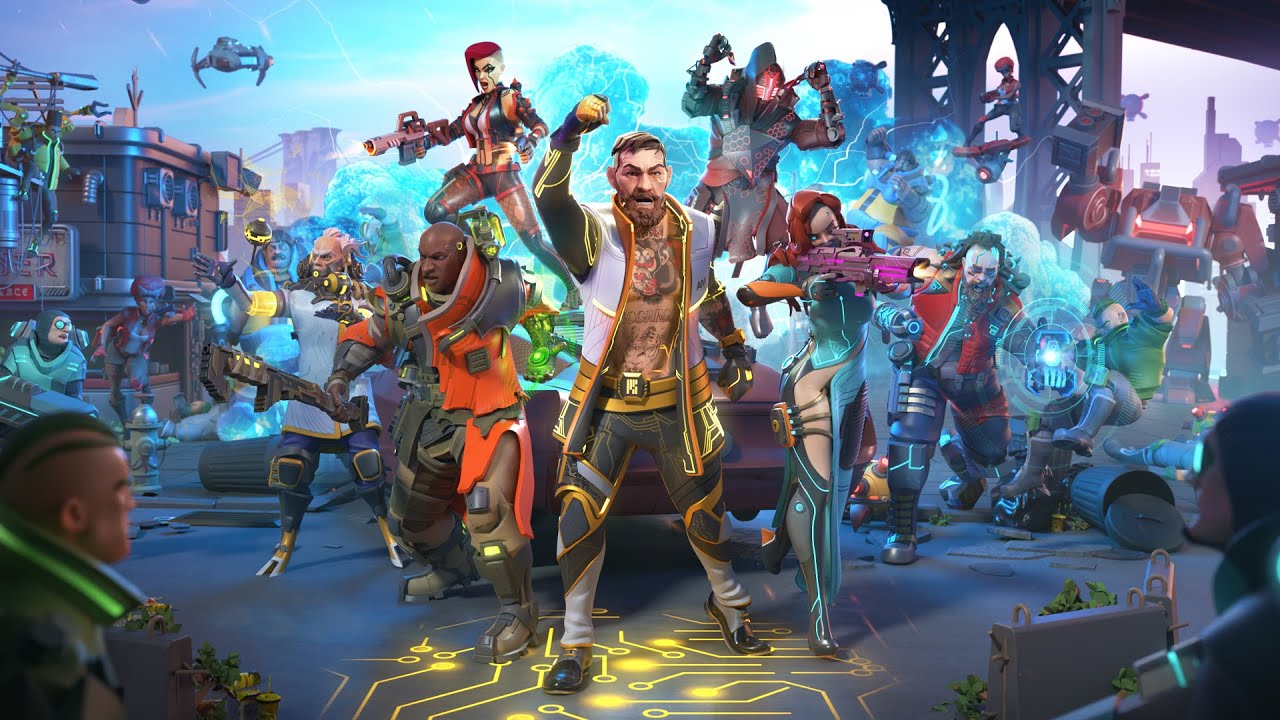 The Notorious enters the mobile stage by becoming the face of Dystopia: Contest of Heroes!

Conor McGregor, a controversial and widely known UFC superstar, is yet again doing something out of character. This time around, he goes virtual by becoming the face of a new mobile game, Dystopia: Contest of Heroes.

Dystopia: Contest of Heroes is a real-time strategy game by Beetroot Labs. As the name suggests, the game is set in a futuristic dystopian world where clans vie for power and control of cities. Your role is to become the hero of this new world with your band of rebels. Players start with a base of operations which they can improve, upgrade, and expand by joining tournaments or raiding others. Alliances are also a part of the game, with support of up to 100 players. However, the main draw is that there are tournaments hosted by Conor McGregor himself. These competitions have virtual as well as real-world prizes such as signed merchandise and even a chance to meet the Notorious himself. The game is out on on mobile, check out the links below: