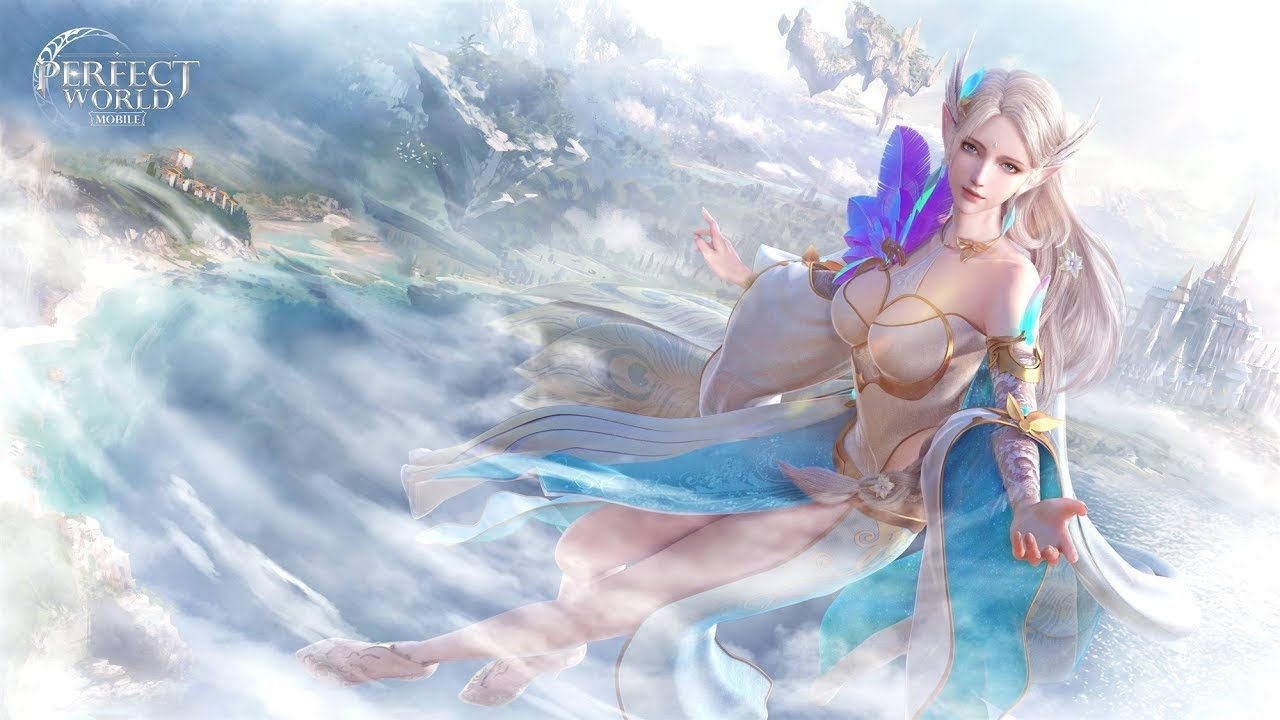 A few months back we reported that Perfect World Mobile opened up for pre-registration in the West. Well, the time is nigh for the classic MMORPG as it officially launched yesterday. Sadly, only for select countries as SEA players and others have been blacklisted from this version of the app.

As the name implies, Perfect World Mobile is a minimized version of the PC MMORPG. We have all of the core features of the PC version such as fight, an open-world environment, and extensive character customization. For now, we have five revealed and available classes, with a promise of more to come. We do get enhanced graphics making this one of the more visually appealing mobile games out there. The game is available on both Android and iOS. For those who are curious here is a list of the blacklisted or blocked countries for the NA version of the game:

There’s no word yet whether these countries will receive their own versions of the app. So, we can only hope, either way, we’ll keep a lookout. We’ll be checking the game out in the coming days so stay tuned for our first impressions and review. Download links below: