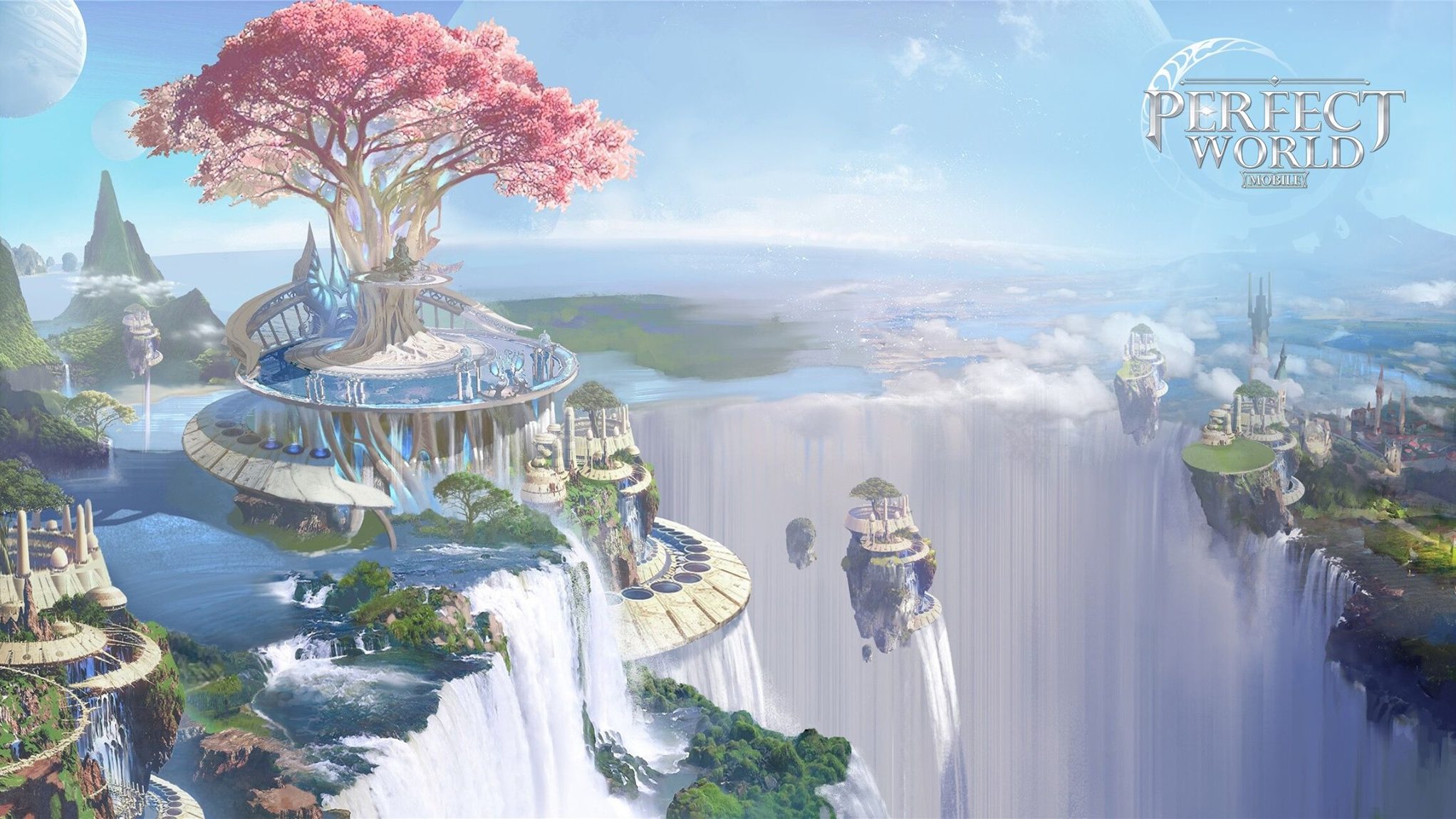 One of the longest running PC MMO’s is heading to mobile!

Yet again, another well-known classic PC MMORPG is getting a mobile port. This time around its Perfect World, an MMO first released 14 years ago. Its adaptation is aptly named Perfect World Mobile.

Perfect World Mobile will be available on both Android and iOS. It will feature the same expansive character customization of the PC version as well as all it’s core systems (flight, open-world environment, customizable outfits). So far we’ve got five revealed classes (Wizard, Blademaster, Cleric, Archer, and Barbarian), with more on the way. To pre-register head on over to this website here. The exact release date is yet to be announced.

Castlevania Anniversary Collection heads to consoles, Steam on May 16th