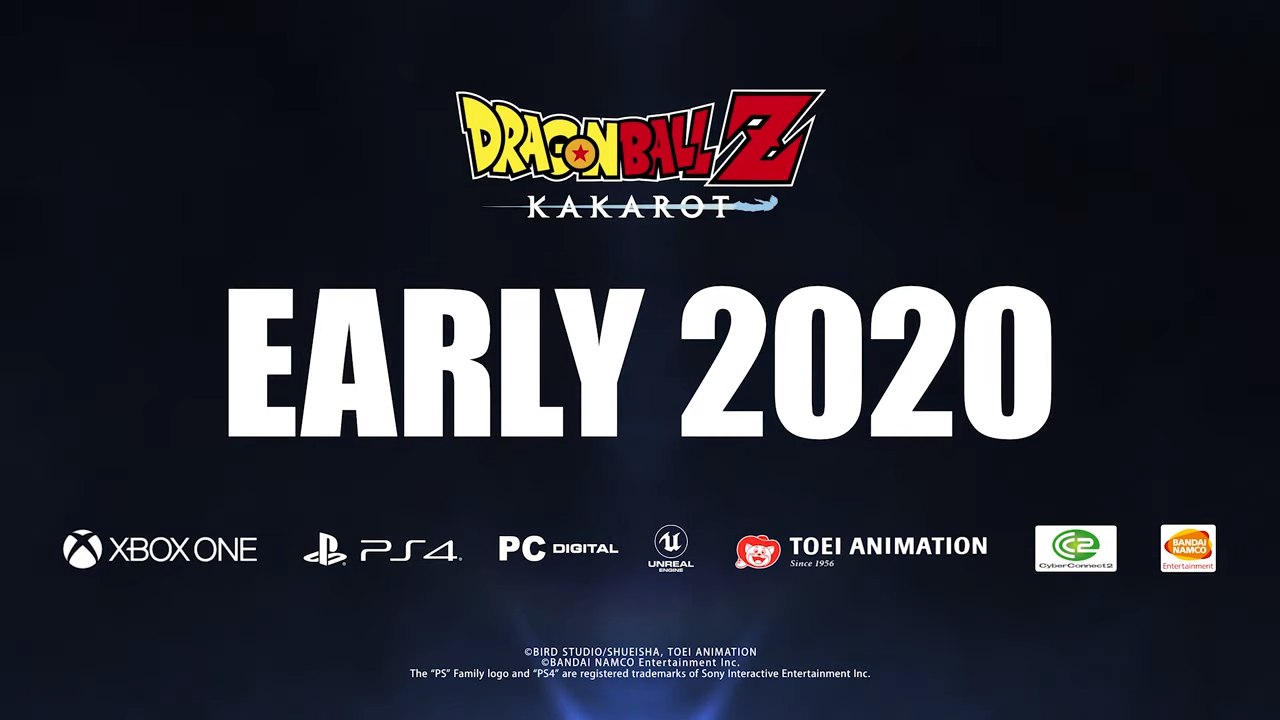 Bandai Namco’s next Dragon Ball Z (DBZ) game is titled Dragon Ball Z: Kakarot. The game heads to the PS4, Xbox One, and PC in Early 2020.

The next title in Bandai Namco’s DBZ roster looks to be a retelling of the story of the Dragon Ball saga. We’ll be placed in the shoes of Son Goku (Kakarot), the main protagonist of the series, as we relive his experiences from being just a normal Saiyan to a Super Saiyan. The trailer revealed up to the Freeza saga but we’re hoping the later arcs are also included.

Brawlhalla is now on Mobile