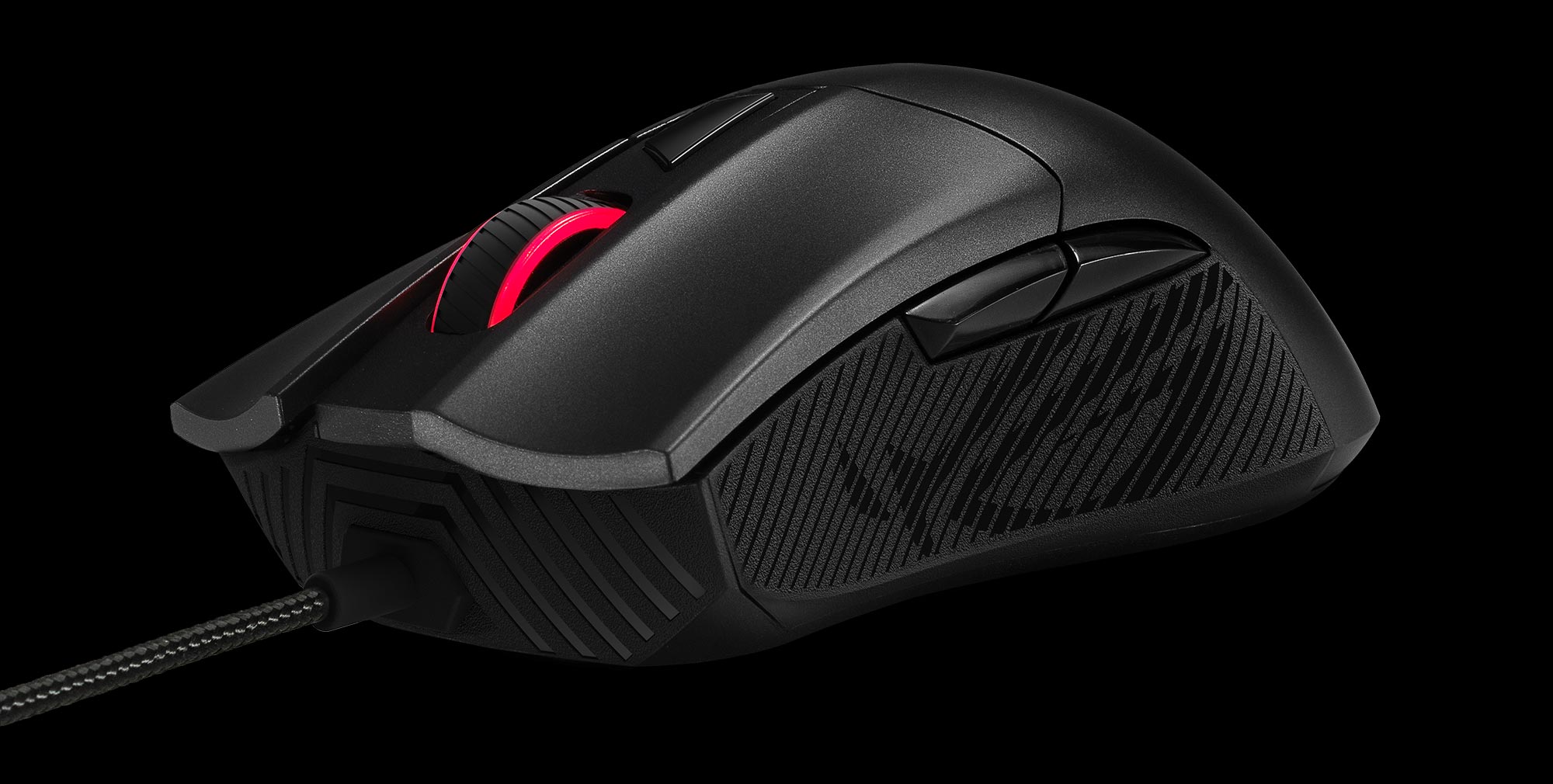 ROG is updating their mice lineup with the Gladius II Core and Strix Impact II!

A gaming setup won’t be complete without a trustworthy mouse by your side. As such, ROG introduced two new members to their mice portfolio this — the Gladius II Core and Strix Impact II.

First up, let’s take a look at the Gladius II Core. It can easily be mistaken as the wired version of ROG’s Gladius II wireless mouse, though it does have its own distinct features. First up, we’re getting a more streamlined look with lesser RGB zones (just the mouse-wheel and logo) but the Mayan-inspired design is still there. We also lost the dedicated DPI switch on the side which now only has the traditional two-button layout.

Being a wired mouse means a change in the sensor, for the II Core that’s the Pixart 3327 optical switch, which has support for up to 6200 DPI. The Core is still a Gladius II at heart, as such, it maintained most of the II’s DNA. We still have that separate button layout, the three-step switch swap out method, and the ergonomic layout.

Next up the Strix Impact II. Unlike the Core, the Strix impact II is the direct successor to the Strix Impact. The mouse is larger than its predecessor and has a lighter textured plastic sides rather than the heavier rubberized one. The USB cable also received a reduction in weight and is now more flexible. So, despite the larger overall size its still quite lightweight. We’re getting three different Aura Sync supported RGB Zones — the Logo, mouse-wheel and two headlights at the front.

The traditional two side buttons now make an appearance on the Impact II as opposed to the Strix Impact’s rather barren offerings. As always we have swappable Omron switches, rated for 50 million clicks, on-board. Lastly, the sensor powering the mouse is the Pixart 3327, the same one found on the Core. The Gladius II Core and Strix Impact II are slated for a Summer 2019 release, pricing are yet to be announced.

Brawlhalla is now on Mobile