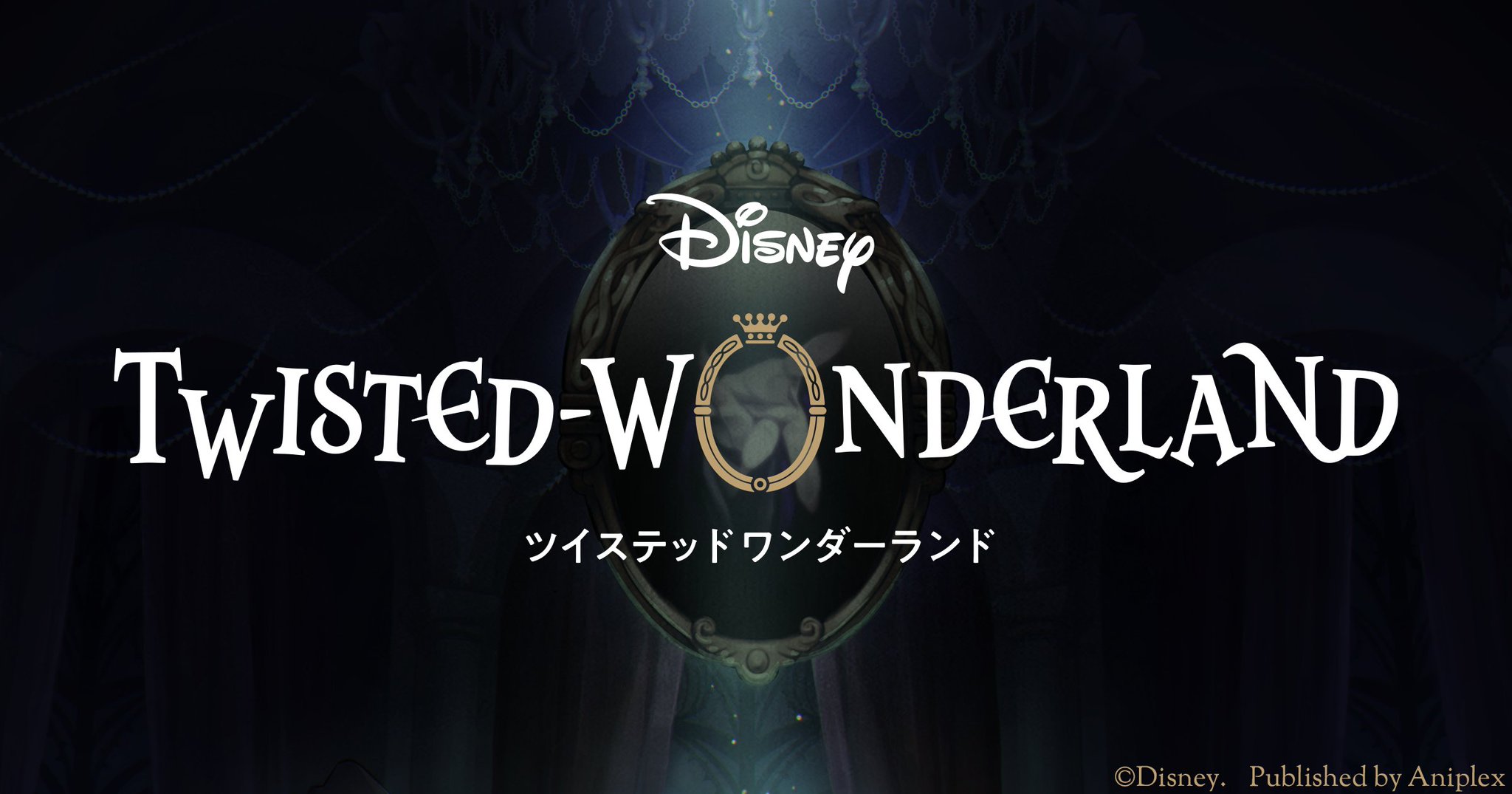 A dark twist to the world of Disney!

AnimeJapan 2019 is underway at Tokyo and we just got our first major mobile gaming announcement — Disney Twisted-Wonderland. The game is being developed by Aniplex, better known for their work with Fate/Grand Order.

Disney Twisted-Wonderland brings with it a different approach to the world of Disney. The graphics takes a more particular art style, akin to anime’s (well, duh, afterall, it is an anime convention) and is far from the colorful and artsy looks we’re accustomed to with Disney-related games.

We’ve no info about actual gameplay yet but the devs did reveal some key aspects we can expect. The player is transported into a different world (Twisted-Wonderland) where they are a student of a prestigious magical school named ‘Night Raven College”. A setting sounding a lot like the Harry Potter series, which it might very well be as the college is also divided by dormitories, seven to be exact.

Only one of the seven dormitories were revealed during the teaser — Heartslabyul, which is based on the hearts card army in Alice in Wonderland. It was not revealed if the players will be the ones choosing their dormitory. However, we do know that the typical bullies of these dormitories (You know, the pampered rich kids) will be the ones to get in the way of the player.

Disney Twisted-Wonderland is set to be launched in Japan, with no word of an official launch date or whether it will head to the west. Either way, it’s looking to be a rather interesting title.

2K Titles BioShock, Borderlands, and XCOM titles hit the Switch this May

Teardown lets you Destroy Everything