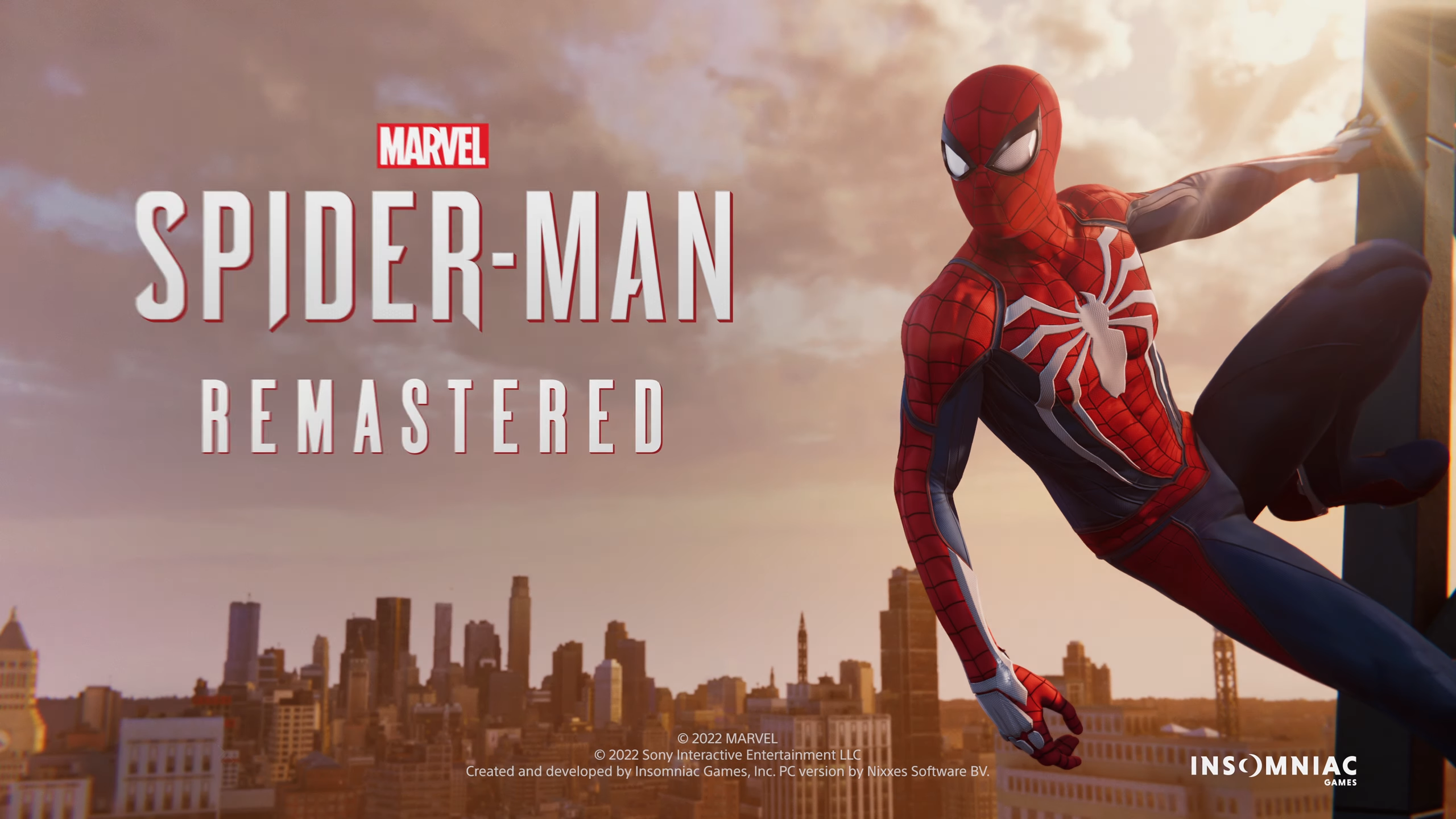 Marvel’s positively received and loved Spider-Man Remastered is now opening its doors to more fans later this year. Fresh from the heels of the recently concluded PlayStation State of Play, the console hit is finally heading to PC.

Insomniac Games in partnership with Marvel first dropped the first version of Spider-Man back in 2018. Following it up with a remastered release for the PS5 alongside the Miles Morales spin-off. Four years after its first release, the game and its spin-off now have a sales count of 33 Million under its belt as of May 2022.

Spider-Man has players follow Peter after he captures Wilson Fisk and a new terror organization, the Inner Demons, takes over his place. Players and fans who want to get their hands on the PC version of the game need not wait too long. As Spider-Man Remastered PC will release on August 12, 2022, a mere few months away.