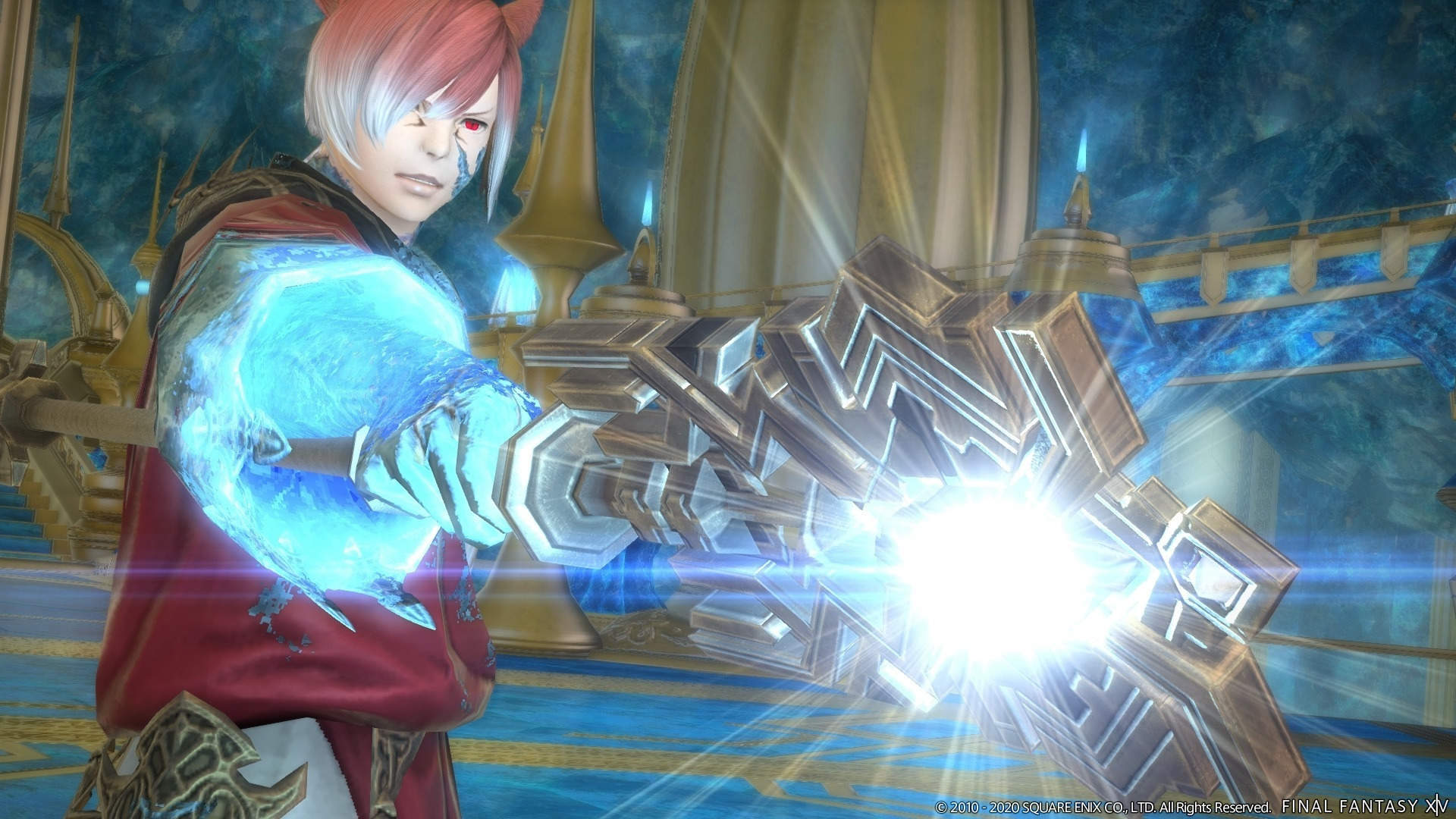 Patch 5.3 or Reflections in Crystal brings the much awaited extension for free players!

Final Fantasy XIV: Shadowbringers latest patch is perhaps the most anticipated for both paid and free players. That’s because the new update expands the offering to non-paying peeps.

As a quick summary here are the major changes brought about by Patch 5.3:

Free Trial gets extended to Lv.60!

However, possibly the most anticipated part of the new update for non-paying players is the expansion of the Free Trial. Free to play players now get to play up to level 60 with the 5.3 update. This includes full access to A Realm Reborn, the first expansion (Heavensward), an additional playable race (Au Ra), and three extra playable jobs ((Dark Knight, Astrologian, and Machinist). If you wish to try out Final Fantasy XIV then head on over here.

Kid Goku bursts to Dragon Ball FighterZ on May 9th