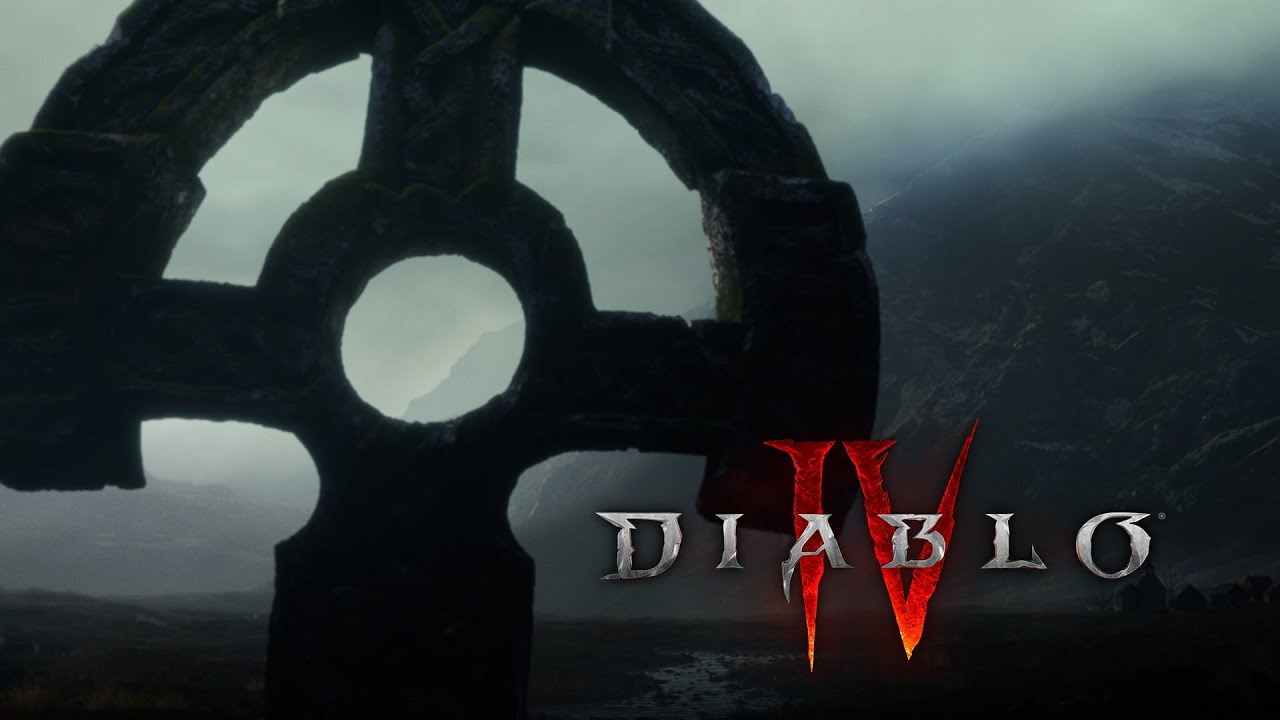 Hopefully this sequel won’t extend to yet another 12-year gap!

BlizzCon 2019 is upon and with it comes some neat surprises from Blizzard. Perhaps the biggest bomb they dropped today though, is the announcement of Diable IV. The latest entry into their long-running hack & slash series.

This time around, Blizzard announced the sequel 7 years after the release of the latest entry (Diablo III). A year earlier than the gap between Diablo II and III, as the latter was announced in 2008. However, as with Diablo III, we won’t be seeing Diablo IV anytime soon. While it is exciting that we now have snippets of the game, Luis Barriga, the game director for the sequel, said that “A game of this scope takes time”.

We’re just hoping it won’t take half a decade as it did with Diablo III. Diablo IV will be an entirely different game from its predecessors. As we’re now getting different mechanics that brings the game closer to an MMORPG. Either way, here’s what’s been revealed so far:

The story will take place several years after the events of Diablo III, where Lilith, the daughter of Mephisto, is now the main villain. We’ll also be losing the instanced gameplay we’ve had since the beginning. It’ll be replaced by an open-world campaign, where we can adventure across five different regions in any order. That’s not all though, we’ll be able to join other players to complete public events or interact with them through town social hubs. There’s even PvP, world bosses, and even mounts tossed into the mix. Players are still given the choice to go full solo on their adventures though. So, we’re given more flexibility in playthrough. So far we have three revealed classes:

Blizzard is promising more tidbits in the days to come as they push through with BlizzCon 2019. We’ll be keeping an eye on these announcements, so stay tuned.

Check out the rest of our BlizzCon 2019 Coverage here.