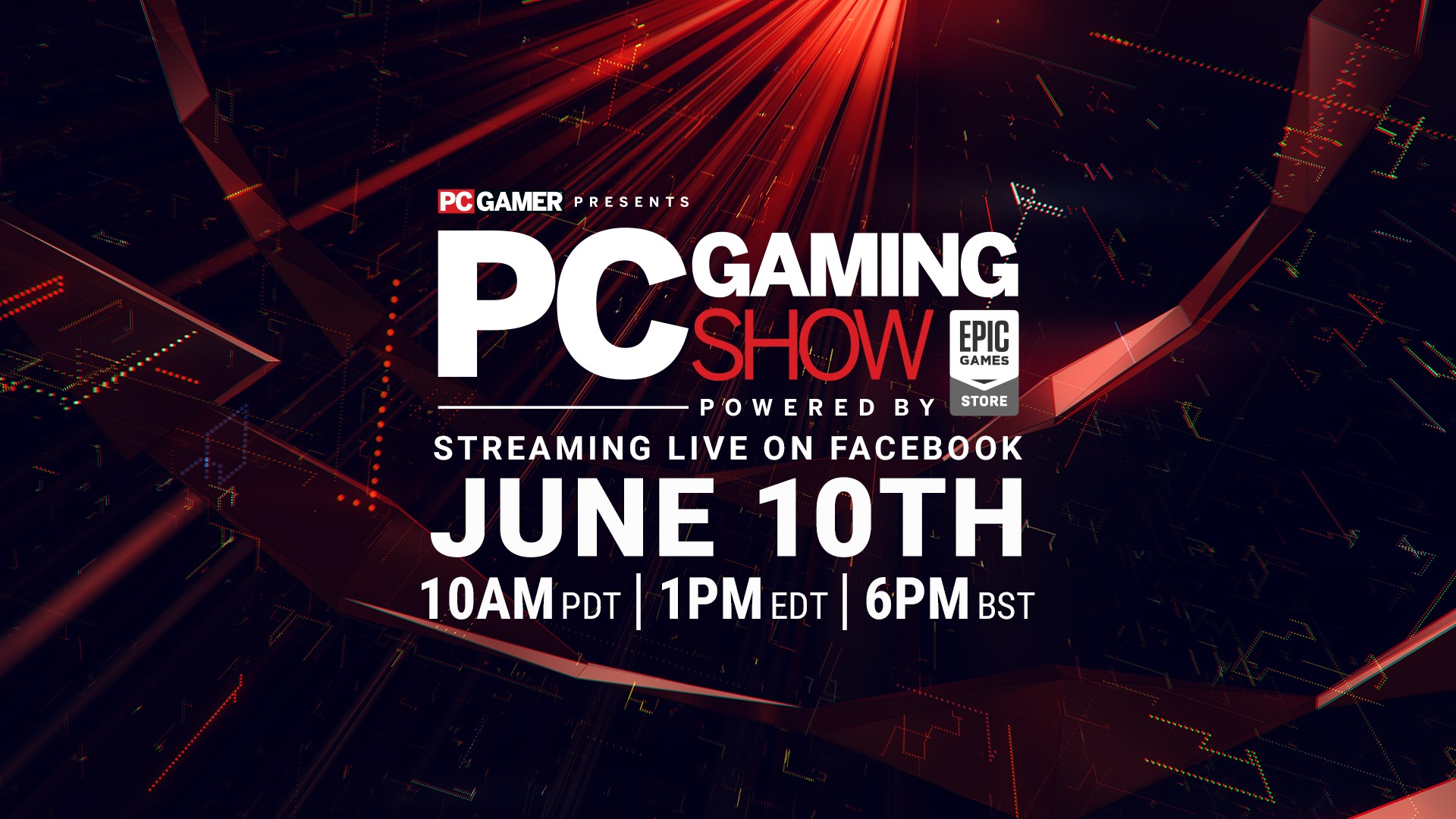 If you’re too lazy to sit through a 2 and a half hour stream, we got you covered!

E3 2019 is the place to unleash a ton of announcements, reveals, closer looks, and whatnot of games and titles. PC is one of those platforms that always get a spotlight during E3. With almost two and a half hours of pure trailers and interviews one can be easily overwhelmed at what to look at. So, we’re going to make life easier for you guys by creating short recaps of everything that transpired during the E3 2019 PC Gaming Show.

Author’s Note: You can easily navigate to the game you want to check out via our table of contents below. Also check out the rest of our E3 2019 coverage here.

Right let’s start off with the juiciest part of the show, where developers revealed their upcoming games. Check out the new titles that are gracing our PCs in the foreseeable future.

Rebellion gave us a first look at Evil Genius 2: World Domnation, the successor to their quirky 2004 real-time strategy evil-lair management simulator, Evil Genius. Like with the first title, looks like we’ll get to once again create a masterful evil lair filled with traps, minions and whatnot as we plot world domination with our Evil Genius. Interested players can sign-up over here for a chance to win closed beta access. Evil Genius 2 releases sometime in 2020.

Apart from Evil Genius 2, Rebellion also gave us a glimpse at the next title of the Zombie Army franchise — Zombie Army 4: Dead War. We are once again thrown into 1940’s Europe as we combat hordes of Hitler’s undead Nazi Army. Set in an alternate history of the Zombie Army trilogy, we’re getting new levels, upgraded kill cams, enhanced melee combat, and more. Head on over to their official website to get a chance at getting a copy of the game when it launches in 2020.

Torn Banner Studios is following up on their 2012 first-person medieval hack-and-slash title, Chivalry: Medieval Warfare with Chivalry 2. The game will expand on the formula of the first title by introducing larger sieges and battles, revamped combat, bigger maps (supporting up to 64 players), a Team Objective mode where players progress through a huge environment by accomplishing objectives such as burning villages and killing peasants, and horses, who can forget about medieval horses. Chivalry 2 heads to the Epic Games Store sometime next year.

Indie developer Ludomotion unveiled a follow up to their rogue-like action-rpg game Unexplored, aptly named Unexplored 2: The Wayfarer’s Legacy. The sequel thrusts players into a bigger world outside of the Dungeon of Doom as they embark on a quest to destroy the Staff of Yendor. It’ll build upon the success of the first title by maintaining the good, introducing new mechanics, and revamping the art style. Although perhaps the largest change is the Legacy system, wherein when your character dies they’re gone for good and will be replaced by a new one.

Players get to select whether to traverse the same world or start in a new one. Another interesting note is that the world lives on after a character’s death, meaning decisions made during that play through will affect the world and its events. Unexplored 2 is currently running a campaign on Fig, where players can get open early access to the game during development, it’s slated for a 2020 release.

Coffee Stain Studios and Lava Potion unveiled a gorgeous looking turn-based kingdom builder inspired by the Heroes of Might and Magic and Total War franchises — Songs of Conquest. We’re given the opportunity to raise armies, recruit powerful magicians known as wielders, fight off monsters, and build our very own kingdom. The game will release in late 2020 but you can head on over to the official website for a chance to get Closed Alpha access.

Raw Fury gave us a taste of their new narrative strategy game, Per Aspera. The game is all about terraforming Mars to make it habitable for the people of Earth. As such, you’ll take on the role of an artificial consciousness, a human mind uploaded into a machine, tasked with erecting buildings to help change the landscape of Mars. We’ll be tasked to gather resources, build a base and expand it. The game will feature a campaign mode and full mod support through the Steam workshop. It’s slated for a 2020 release.

Epic Games has partnered with the original developers of the hit Dota 2 custom map, Dota Auto Chess, to bring a version of the game exclusive to its store that’s simply called Auto Chess.

Modus Games, developers of Trine, unveiled their latest gorgeous looking turn-based RPG called Cris Tales. It’s a callback to classic JRPGs but with new perspective. The game is played in three timelines (the past, present, and future) simultaneously in a single screen. You’ll take control of the time mage Crisbell as she journeys across the land of Crystallis with her companions to stop the Time Empress from rewriting the future. The game releases next year.

Video game titles weren’t the only ones that got debuted at the E3 2019 PC Gaming Show as we also got a few hardware announcements.

While there were a lot of new games announced during the show, we also got a better look at some of the already revealed games from a year or two ago. This includes official announcements of release dates as well as first gameplay videos. To top it all off some long beloved games that are receiving updates, DLCs, expansions and whatnot also got a chance to flaunt their muscles.

We got another glimpse at Donkey Crew’s survival MMO, Last Oasis, during the show along with the announcement of its Early access, happening on September 3rd.

Planet Zoo gets a new trailer as well as the announcement of its release date, which is on November 5th.

Shenmue 3 makes an apperance at the show along with the reveal that it will be an Epic Games Store exclusive when it launches on PC this August.

Fatshark’s Vermintide 2 is getting a PvP mode aptly named Vermintide 2 Versus. It pits two teams of 4-players against each other in a bloody match-up. The catch? One team gets to play as the Skaven and Chaos races. Each game will have a hero and enemy phase, the winner of the match is the team with the most progression as heroes.

Terraira’s next update is called Journey’s End and will serve as its fourth major update. Journey’s End will include over 800 new items to find and craft, new enemies and challenges to overcome, a revamped world-generation, new mini-biomes, Quality of Life improvements, addition of an in-game Bestiary, inclusion of a Golf mini-game, an all new difficulty mode, and enhanced weather effects.

We got to feast on some more reveals of Warframe’s upcoming expansion — Empyrean.

Klei Entertainment shows off the revamped version of their deck-building strategy game, Griftlands. The game launches on June 2020.

And that’s about it for all the reveals and trailers in this year’s PC Gaming Show. Join as again next year as we cover the event, hopefully live.

At length one of them called out in a clear