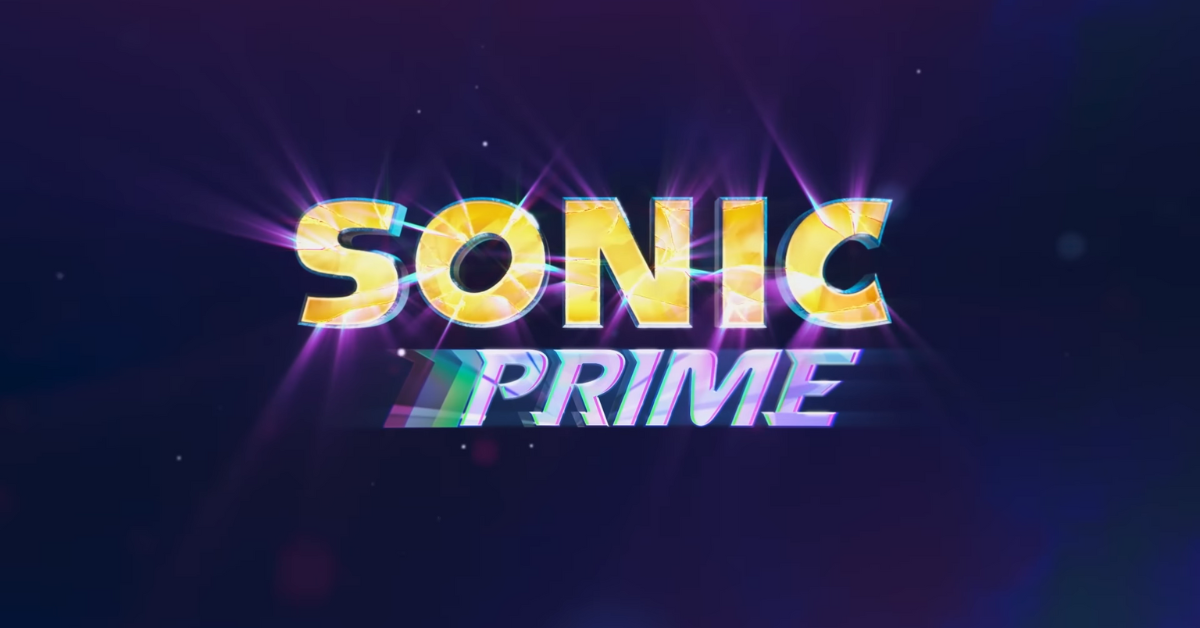 SEGA is tapping a different side of the entertainment market with the release of a Sonic Netflix Animated series dubbed Sonic Prime. The show will have 24 episodes featuring our favorite speedy blue hedgehog.

The series was animated at WildBrain’s Vancouver studio in joint collaboration with SEGA will handle the production, distribution, and licensing. On the other hand, Man of Action Entertainment is the showrunner and Executive Producer. As with most Netflix releases, the entire 24-episode first season will drop on December 15th. Allowing fans to binge it without having to wait for weekly releases.

Sonic Prime is kid and family-friendly focusing on a high-octane adventure with Sonic and the gang as the Blue Blur creates a multiverse event following the accidental destruction of the Paradox Prism Artifact. This event then opened parallel dimensions called Shatterspaces. So, to restore the universe Sonic and his friends must traverse the “Shatterverse”.

Game of Thrones Beyond the Wall now on Closed Beta in PH, Indonesia