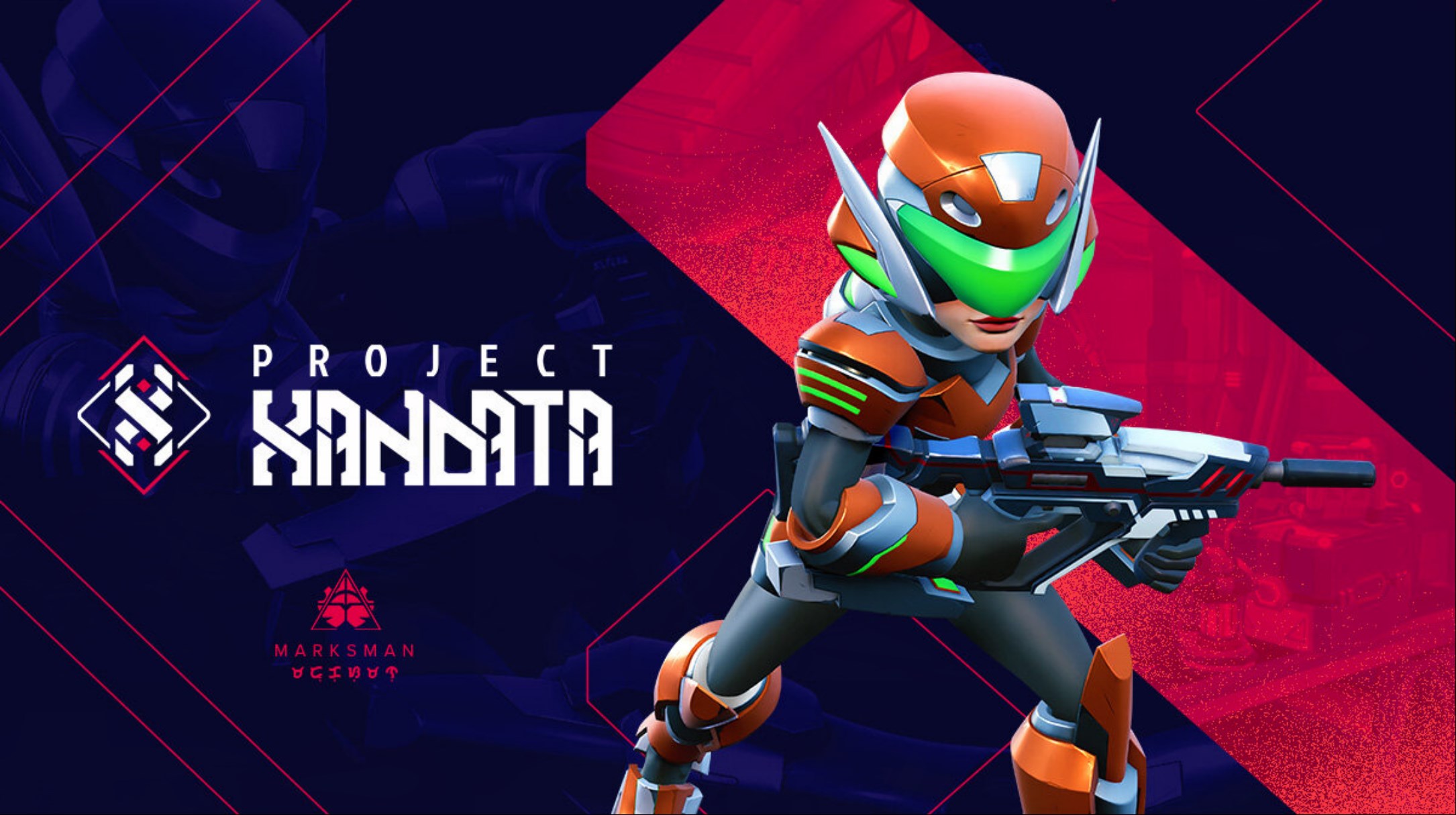 It is a sad day for the Filipino game development scene as one of their first hopefuls to usher in the Pinoy gaming era has waved the white flag. Project Xandata, announced today that it’s ceasing further development and is shutting down the game next year.

The game was first announced back in 2019 and even had its own show floor during ESGS of that year. Since then, the Secret 6, the team behind the game, has been steadily developing and updating the game even through the pandemic. With their dedication and drive, they were able to conduct the game’s open beta in November 2021. We were able to participate in the said Open Beta and try the game out and we found that it has potential.

Even more so when the game received a huge grant for Epic Games’ Megagrant program. We thought that ensured the game’s continued development and improvements. Alas, fast forward to today, and we receive the heartbreaking news. Secret6 will cease development and servers will shut down on May 2023. The game won’t go down without a fight though as we are still getting a Halloween treat.

The reason for the shutdown was due to technical and business factors. The project was an R&D one using Unreal Engine and the team was still learning that system. As such, it proved to be detrimental to the development of the game. It also further created major obstacles to designing and building new features. So, despite the success of the game’s launch, continued development is no longer viable in the long run.

We wish the people over at Secret 6 luck and we’re hoping this is not the end of the line for their studio. We’ll miss Project Xandata and its fast-paced action-packed gameplay. You still have a few months to test it out and show your last wave of support for the development team. Plus who knows, some other studio might pick up and continue development. Although for now, we bid Project Xandata farewell.

Get a glimpse of the PlayStation 5's DualSense Controller