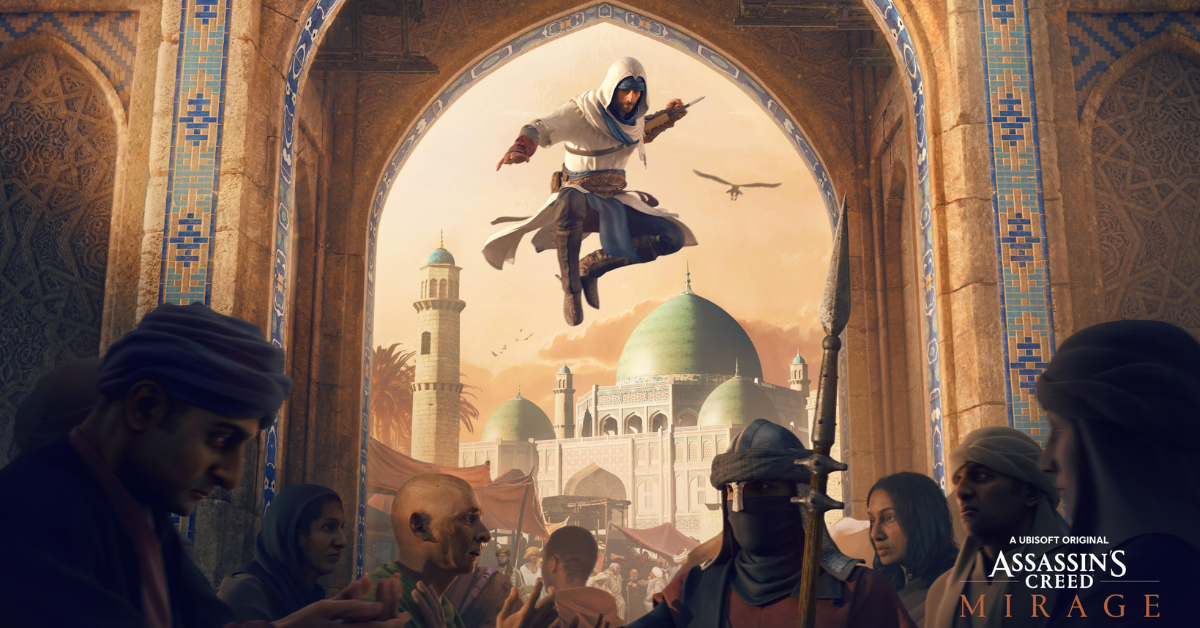 We now know what the next AC to come out of Ubisoft’s cooking pot, Assassin’s Creed Mirage. This news comes just a year and a half from the release of AC Valhalla.

Ubisoft teased only a little bit as we see in the tweet, looks like our setting will be somewhere in the Middle East. In any case, apart from the name drop we got nothing else save for more announcements coming on September 10th.

We’ll be sure to keep our eyes peeled for any further drops before the big news day. Despite the news coming relatively close to the release of its predecessor, we expect Assassin’s Creed Mirage to probably come out sometime in 2024.