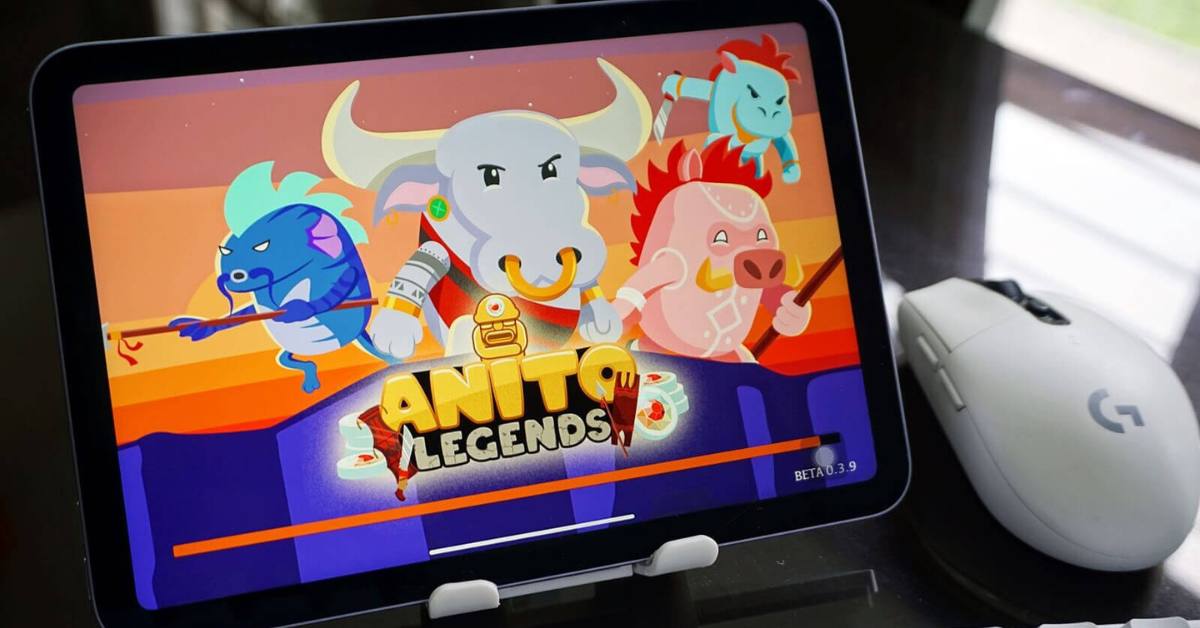 The Filipino-made Play-to-Earn title Anito Legends is ready to open its doors to even more people as it enters Early Access this month. The game underwent a few months of closed beta testing for its PC, Mac, Android, and iOS versions.

During closed beta testing, Anito Legends received two significant updates that will become available upon early access launch. That’s Cloud Save and a PvP system, which current beta testers already have access to. Cloud Save allows players to sync and use their game data across devices where Anito Legends is playable.

PvP, on the other hand, opens up new avenues for players to play the game as they fight against others. The game is set to launch its early access version this month on the Mainnet of the Binance Smart Chain. Sales of their NFTs will also happen this August. If you wish to check the game out you can head on over to their website here.