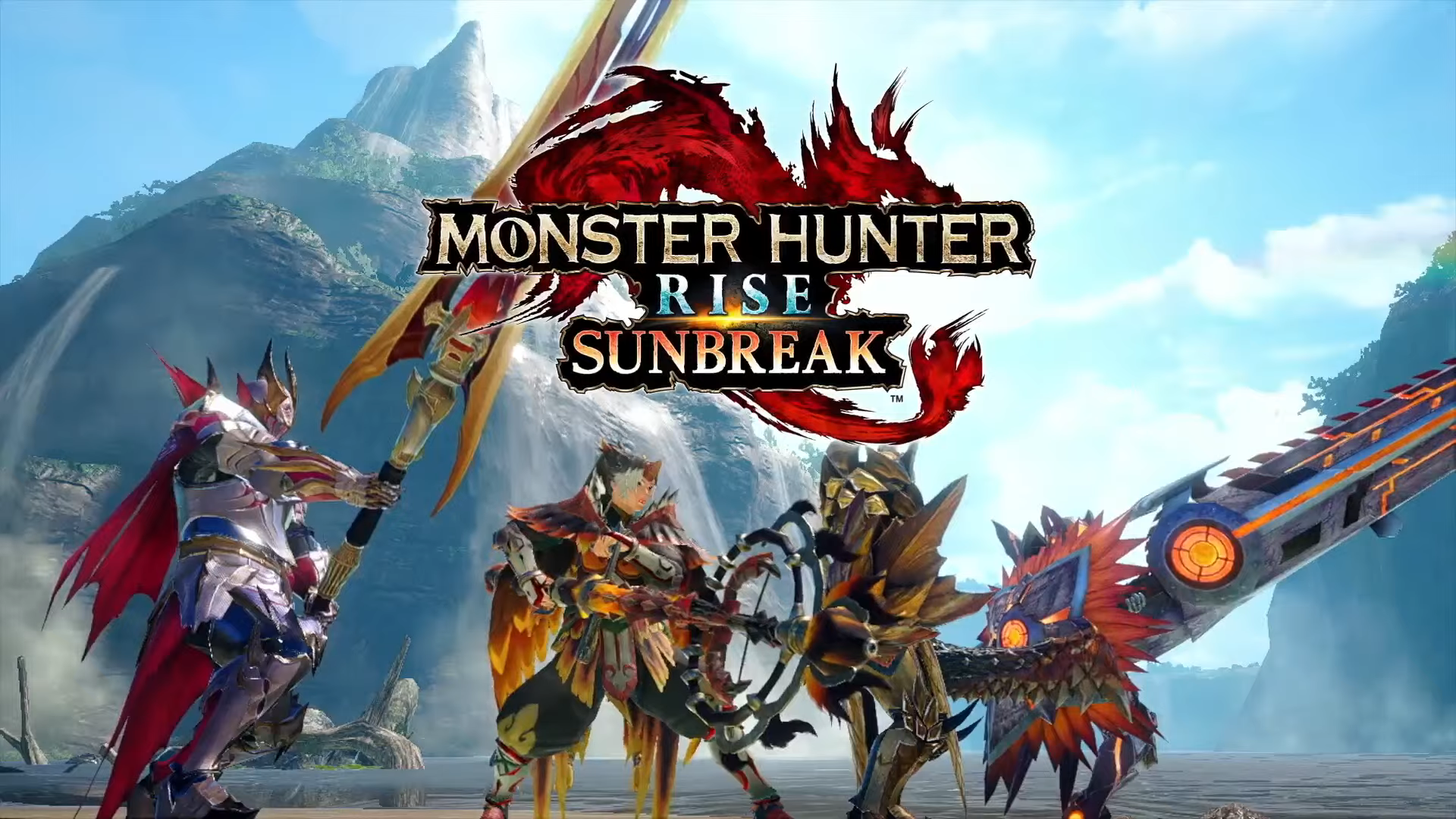 The Capcom 2022 Showcase did not disappoint Monster Hunter Rise fans as we get more glimpses of Sunbreak!

We have more spilled deets about the highly anticipated expansion to Monster Hunter Rise releasing at the end of the month. This includes new monsters, a preview of a new area, and a demo within reach.

Veterans and old fans alike will be very familiar with the recently teased new area for Sunbreak. That’s our classic Jungle map from the second generation of Monster hunter. It features the sandy shoreline as well as the lush green scenery we all know and love. Of course, it isn’t a Monster Hunter spill without the announcement of returning or new monsters.

First up is the return of our demonic sightless foe, Gore Magala, the flagship of Monster Hunter 4 Ultimate. This brings back the Frenzy Virus into the fold, a status ailment MH4 players are more than familiar with.

Then we get to see a monster probably most hunters haven’t had an experience with, Espinas a.k.a the Thorn Wyvern. The monster is a staple for the Monster Hunter MMO Frontier, a game that never made it to western shores. It brings it with some poison and looks akin to our resident queen, the Rathian.

What’s a game with the Shogun if it doesn’t have the Daimyo right? Well, Capcom surely knows its audience as they will also include the return of the Daimyo Hermitaur to Sunbreak. Unlike the more aggressive and slashing Ceanataur, this one is a little more defensive as it jumps around with its claws for a shield.

Rakna-Kadaki makes an explosive new entrance, literally, as it gets a fiery subspecies. The arachnid monster is now clad in magma and fire as it shoots flame-infused silk and burning attacks.

Then we have the Demo announcement as players get to experience Sunbreak for free in a limited fashion starting June 14. Explore the new Jungle biome and go toe-to-toe with the new Sunbreak monsters. Last but not least, we already have a glimpse of the first free title update for Sunbreak coming this August as well as the rest of the new content to follow. The very first update though will include the Lucent Nargacuga, a new location, and some more special species of monsters.

That’s about it for all the new juicy details Capcom dropped during its 2022 showcase. Remember, Monster Hunter Rise: Sunbreak drops June 30th and is now available for pre-order on Switch and PC via Steam.